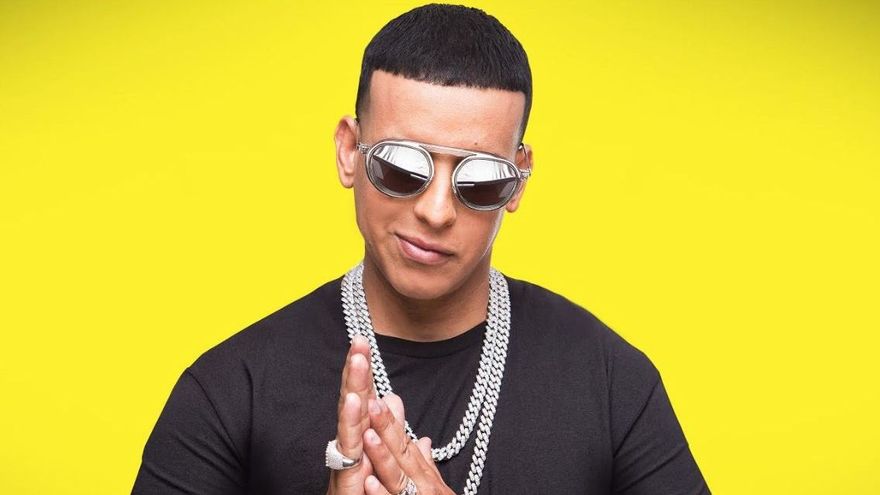 September will be extra special this year, not only because we will be back to the old normal, but also Billboard will honor the Latin culture. It will be the first-of-its-kind event, as it will feature Latin A-lists, actors, influencers, and everyone who has contributed to the industry. They will all gather in the sunshine state, aka Miami.

The event will kick in on 20 September and will last up until the 25th. Attendees will have the chance to watch epic performances, join conversations, learn from workshops, and many more.

Visit the website every now and then to get the details about the event, as they have only shared the location, which is Miami.