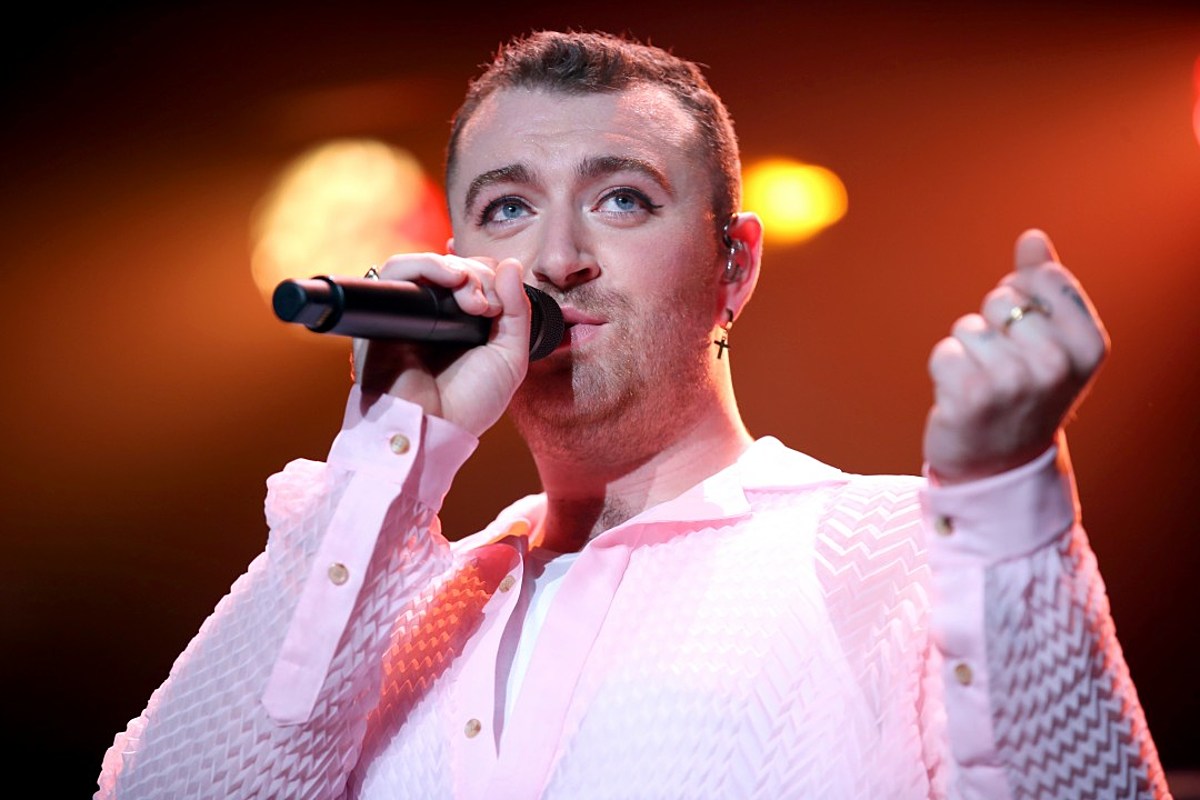 Sam Smith revealed that he had hair transplant surgery.

The "Dancing With a Stranger" singer spoke candidly about his hair loss in a video for Vogue, in which he also shared his beauty secrets and daily makeup routine.

“My hair … it’s been a touchy place for me,” he admitted in the video. “I haven’t actually spoken about this before, so I’m gonna speak about it because I don’t actually feel like I have anything to hide.”

"I was losing my hair here," he said, pointing to the top front area of his hairline. "[It happened] about two years ago. My hairdresser Paul said that he thinks it would be good for me to get a transplant and to look into it."

And so, Smith did some research and booked the a procedure.

“I have had hair transplant surgery," the musician revealed. "How stunning is it? It’s nice to have hair, but also if I was bald I would still own it, too. Because bald is beautiful.”

Watch Smith get ready for the day and share his hair transplant story, below.