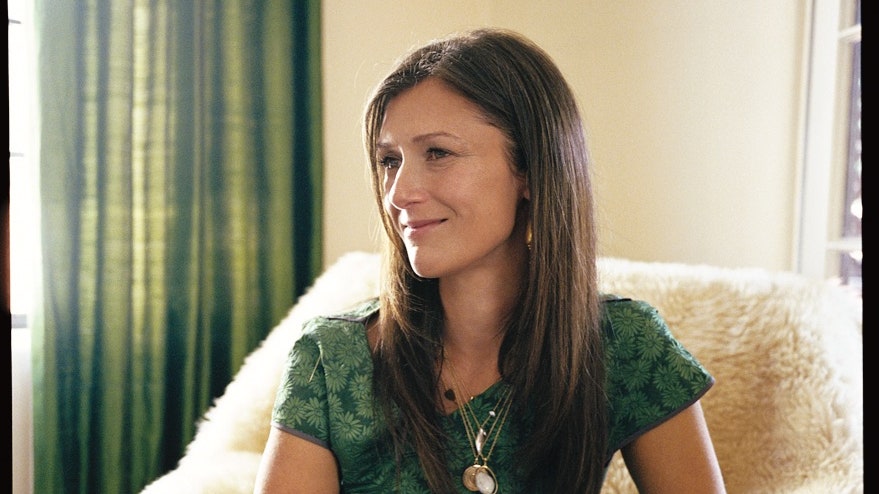 Singer’s Vogue tenure spanned two decades. She arrived in 1999 and spent her first 11 years at the magazine heading up its fashion news, politics, celebrity, and culture coverage. It was at this time that she began a career-long custom of nurturing new talents from Rick Owens and Alber Elbaz to new gen designers like Batsheva Hay. After a two-year stint editing T Magazine, she returned to Vogue as Creative Digital Director, a role in which she grew the website and its social channels and developed innovative content with an emphasis on video.

Skate Week was a Sally Singer production. So was this short film starring Celine Dion in the latest haute couture and this clip of the Hadid family lip synching “Day-O,” in a scene straight out of Beetlejuice. Singer launched the website’s annual American Women photography series, which opened the Arles International Photo Festival in 2017, but the editorial work that perhaps best embodies her iconoclastic approach is Cass Bird’s “Give Me a D! Give Me an F!” portfolio featuring curve models including Ashley Graham and Candice Huffine in lingerie. It became the template for a Bird-lensed Lane Bryant ad campaign starring some of those same women, whose #ImNoAngel hashtag, a not so indirect critique of Victoria’s Secret’s narrowly cast catalogues and runway shows, went viral.

Head of Fashion Direction is a new position at Amazon. In her new role Singer will presumably marry innovation and commerce.