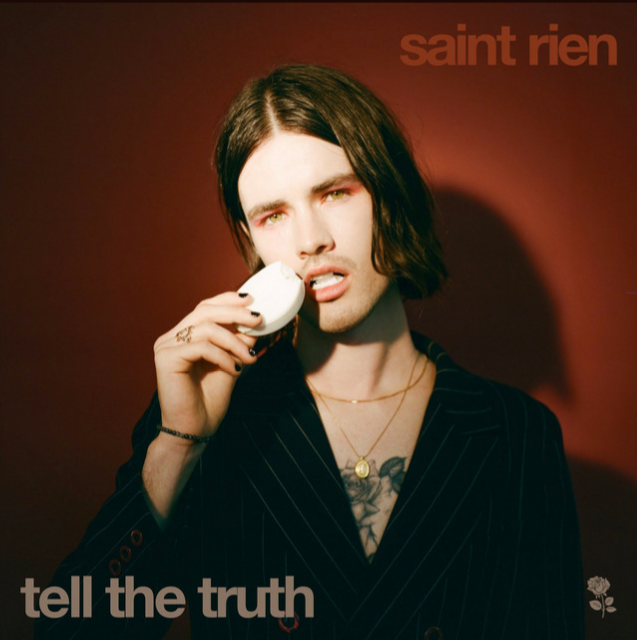 Few artists have the vision and capacity to invent their own genre, especially at their first attempt. The Australian born US-based artist Saint Rien is a member of this rare breed of artists. His debut single, “Tell The Truth,” premiered on Wonderland Magazine, is a phenomenal fusion of nocturnal neo soul, sarcastic alternative, and hip pop provocations, giving birth to an entirely new and so far unheard genre.

A politically charged single, “Tell The Truth” holds a sophisticated criticism of politics and the media, as well as the overall direction taken by our modern societies carried through from the point of view of the young generation.

The former frontman of the Australian band Storm the Sky has now powerfully launched his solo career with the release of “Tell The Truth,” building a strong momentum that we truly hope will be followed by many more singles and albums.