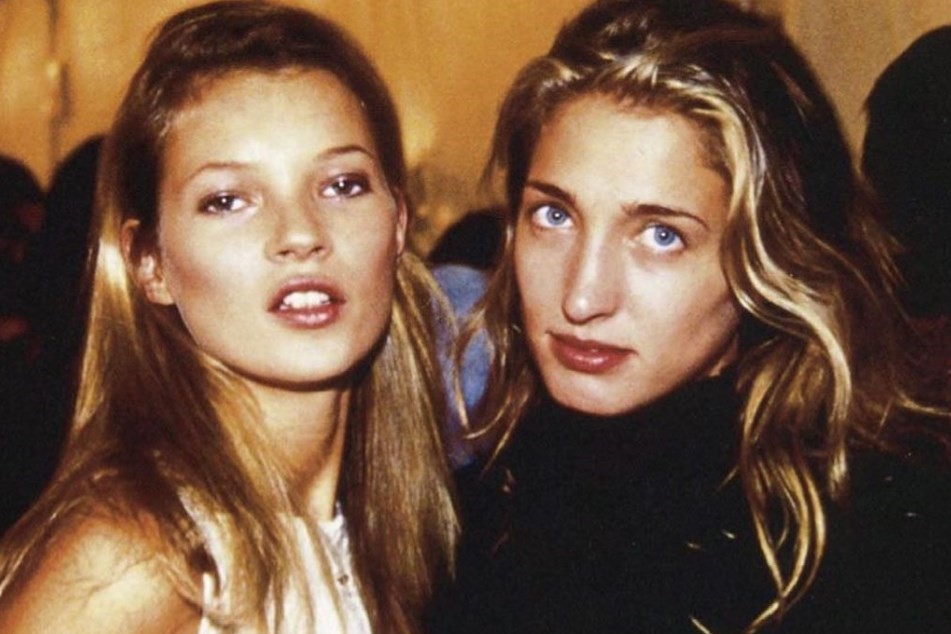 American Love Story will recount the wedding of tabloid socialites Carolyn Bessette-Kennedy and John F Kennedy Jr, and their sudden death in a 1999 plane crash

Just as Sarah Paulson – the star of American Horror Story, American Crime Story, and Ratched – was beginning to ease herself off the stage cigs, Ryan Murphy’s twisted, camp universe is set to mushroom once more. On Friday (August 13), it was announced that Murphy would be crafting two American Story spin offs: American Sports Story, and American Love Story.

While Sports Story tells the tale of the murderous football player Aaron Hernandez, the inaugural Love Story series will chronicle the glamour and gore of Manhattan socialites Carolyn Bessette-Kennedy and her husband, John F. Kennedy Jr. Carolyn, a Calvin Klein executive, and John, the son of president JFK, got hitched on a private island after two years of dating, meeting their untimely fate not long after in a 1999 plane crash by Martha’s Vineyard.

“What started out as a beautiful union for the young couple, widely regarded as American royalty, began to fray under the stress of the relentless microscope and navel gaze of tabloid media. The pressures of their careers and rumored family discord ended with their tragic deaths when his private plane crashed into the ocean on a hazy summer night off the coast of Massachusetts,” a press statement for the show said.

Carolyn, a staple of the 90s fashion circuit, has built a cult figure since her passing – a devotion kept alive namely by retro Instagram moodboard accounts and Y2K mania. As her relationship with the “American Prince” – as Kennedy was dubbed – was splashed across newspapers, so too was her minimalist street style: all silky slip dresses, crisp white shirts, bandanas, and kitten-heeled mules. And, while Ryan Murphy isn’t exactly a byword for “minimalism,” or “effortless”, the hit TV maker’s overblown aesthetics and no-holds-barred costuming will surely amplify Carolyn’s fashion legacy for a whole new generation.