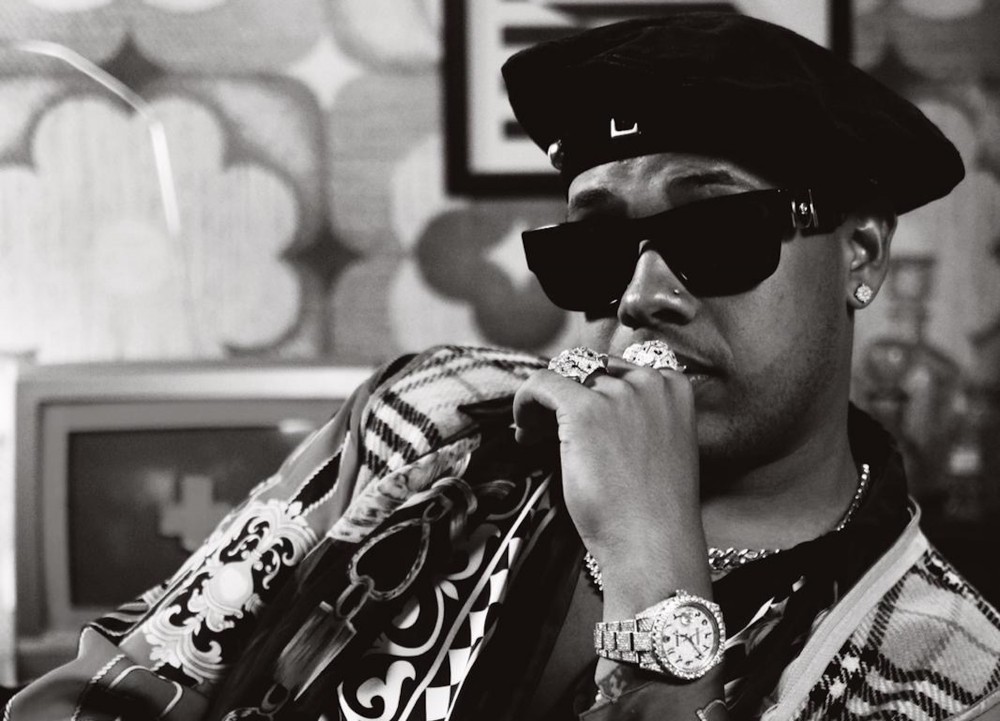 Does your weekend playlist need a little more seasoning? Rolling Stone Latin selects some of the best new music releases from Latin America, Spain and Portugal. Keep track of the latest in Latin via our playlist on Spotify.

Puerto Rican rapper Rafa Pabön pulls no punches in his cutting new protest track, “Sin Aire,” or “Without Air.” The freestyle was written in memory of Black men slain by police, including George Floyd and Eric Garner, whose parting words “I can’t breathe” now carry a chilling resonance across the world. “If being black is a crime take me prisoner,” Pabön rhymes with a drilling furor in Spanish. “While there is no justice, the law will never have weight.”

This week Chini Ayarza, visual artist and leading lady of indie rock outfit Chini and the Technicians, debuted her new solo project, Chini.png. In “Fricativa Velar Sorda,” the lead single from her upcoming EP Ctrl + Z,  Ayarza contemplates the 2019 Chilean uprising and the quieting sense of oneness she shared with the demonstrators — who fended off local police and military forces alike in pursuit of economic justice. Ayarza writes that the music video, a compilation of stunning protest footage from Chile, was “directed by the people, who ceased to be invisible.”

A collaboration between director Colin Tilley and CGI studio Zenframes, the latest clip by J Balvin doubles as both music video and animated short. In “Azul,” Balvin stars as a blue-haired bachelor whose world is turned upside when his mail order girlfriend doll comes to life — and lives it up. “Azul” is the eighth visual released from Balvin’s 2020 album, Colores.

The Recording Academy Has Retired the Term 'Urban' — Is Urbano Next to Go?

Jonestown: 13 Things You Should Know About Cult Massacre

Puerto Rican dons Anuel AA, Farruko and Zion make a motley crew in the splashy new video for “Que Se Joda,” or “Fuck It,” the latest single off Anuel’s blockbuster album, Emmanuel. Set to a carefree reggaeton lilt, the guys sing with equal abandon of seducing a married woman.

"As artists we need to feel and stand in solidarity," says Rafa Pabön, who denounces police brutality in new track, "Sin Aire."