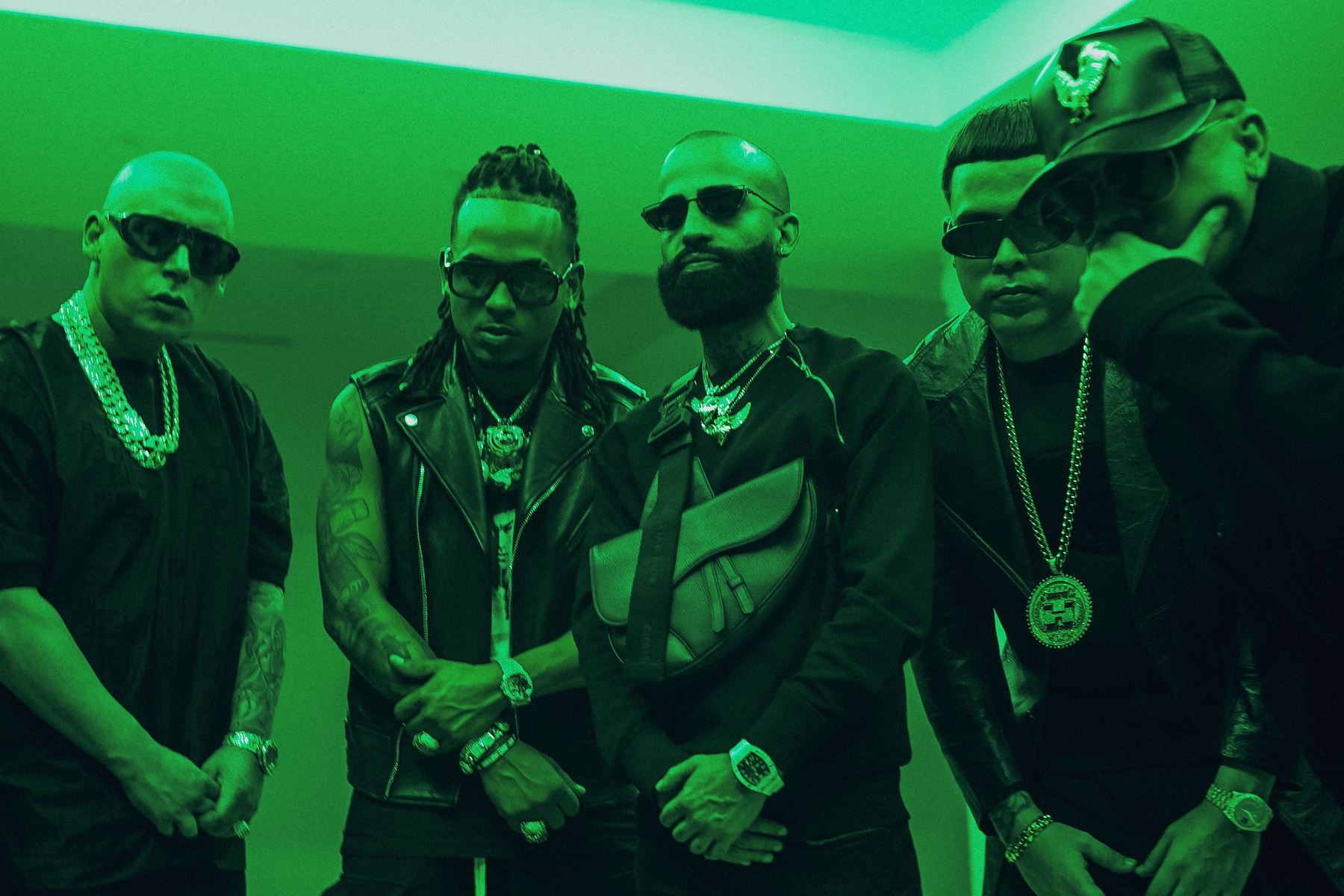 Could your weekend playlist use a little more seasoning? Nuevo Culture Latin selects some of the best new music releases from Latin America, Spain and Portugal. Keep track of the latest in Latin via our playlist on Spotify.

In the ultimate act of millennial fan service, the Mexican pop-rock supergroup RBD — born of the 2000s teen telenovela, Rebelde — have been resurrected. Sixteen years since their heyday, the group’s catalog was finally made available on Spotify and YouTube. Songs like “Sálvame del Olvido” and “Un Poco De Tu Amor” pair well with roll-on body shimmer and knee socks.

Speaking of Mexican child stars — the actress-turned-indie-pop luminary Ximena Sariñana looks back on her past with cariño in the guitar-driven “Nostalgia.” “How beautiful nostalgia is,” she sings, “Because I’ll always come back to you.”

Have you ever felt chewed up and spit out by someone who promised to love you? In “Caníbales,” Colombian sister act Las Villa and rapper Beéle detail the depraved, carnivorous nature underlying a toxic relationship. “Te lo llevaste todo/Me quebraste todo por dentro/Me volviste una bestia,” they sing hauntingly to a dark pulse. (“You took everything/You broke me inside/You turned me into a beast.”)