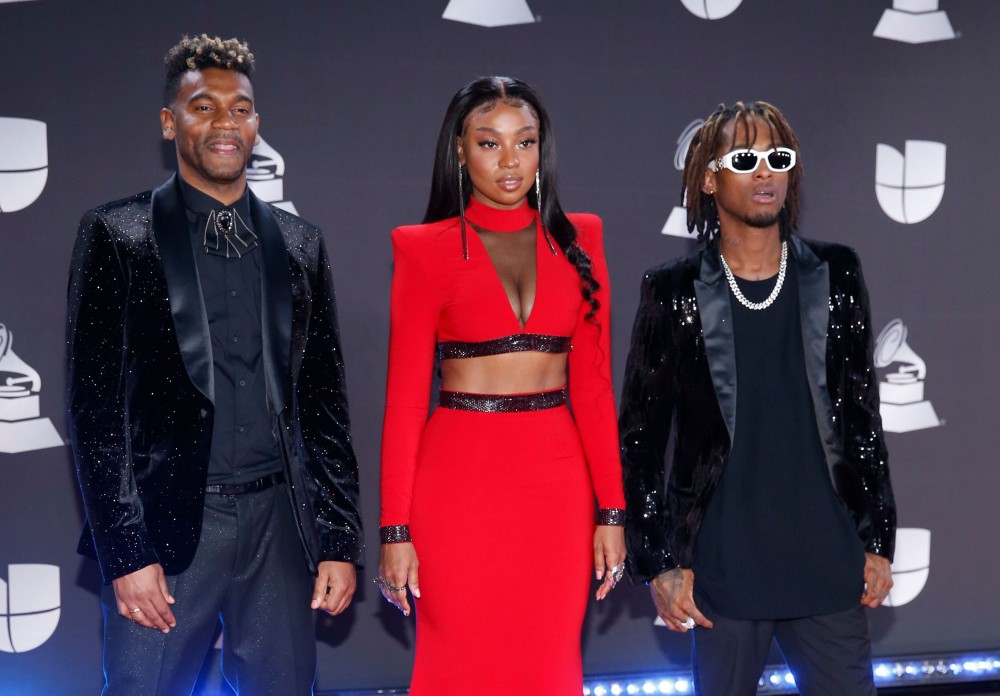 Could your weekend playlist could use some more Afro-Latinx artists? Most definitely! Rolling Stone Latin selects some of the best new music from Black artists across Latin America and the Caribbean. Keep track of the latest in Latin via our playlist on Spotify.

As chants of “Black Lives Matter” resound across the anglophone world, Gloria “Goyo” Martínez, frontwoman of Colombian hip-hop group ChocQuibTown, is translating the message for Spanish-speaking world. Following a series of tone-deaf posts by Latin pop artists like Karol G, Goyo delivered some necessary real talk on anti-Black racism with her peers and fans alike. “One time, a clothing brand once told me that Black didn’t sell well,” she professed in a letter published to Billboard on Thursday. “We should speak up without taboo, without fear of the subject or without fear of being criticized for speaking about an issue that goes beyond borders.” In ChocQuibTown’s latest single, “Humano,” the crew outlines their empowering mission statement. “I’m a warrior who doesn’t give up/That always walks firm,” sings Goyo. “What you say does not define me.”

New Protest Anthems: Songs of the Uprising for George Floyd

'A Charlie Brown Christmas': The Making of a Classic Soundtrack

On Friday, Colombian Afrofuturist group Ghetto Kumbé shared “Sola,” the second single from their upcoming debut, out July 31st. Writes vocalist Edgardo Garcés “Guajiro,” the process of breaking free from oppression requires a cleanse of the mind and the soul. “Everything we keep inside, those negative feelings and thoughts,” he says, “you have to let them fly away too.”

Helado Negro and Xenia Rubinos, “I Fell In Love”

As with many Helado Negro songs, “I Fell In Love” — his latest track with jazz-R&B visionary Xenia Rubinos — is a delicate reflection on both relations of the heart and of society. “There’s a weight in me/Why can’t I fit in?/And we wake up/Just to save ourselves.”

In their new song “One World, One Prayer,” Bob Marley’s band of legend revives one of their oldies (but goodies) to issue a universal message of solidarity. The band recruits Marley’s successors Skip and Cedella, not to mention the inimitable Shaggy and reggae en español MC Farruko, to further their missive in both English and Spanish. “It doesn’t matter what you believe,” they sing in unison, “Some things have to change.”