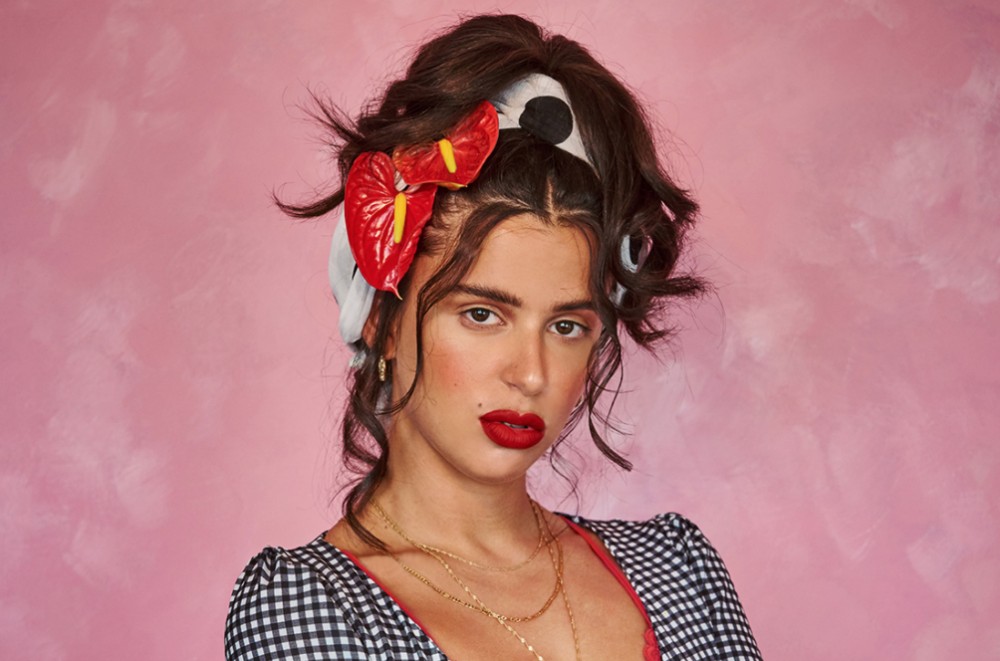 With the deadline for Latin Grammys consideration being May 31st, this week is especially jam-packed with some surprise arrivals. Rolling Stone Latin selects some of the best new music releases from Latin America, Spain and Portugal. Keep track of the latest in Latin via our playlist on Spotify.

Two years since dropping his memorable prison album, Real Hasta La Muerte, Anuel AA’s double album Emmanuel marks the return of the prodigal son — as well as the return of reggaeton’s long lost, but not forgotten MC, Tego Calderon. He appears not once but twice in Emmanuel; first in the laid-back “Jangueo,” then with more fire in the pitter-pattering “Rifles Rusos,” a bad guy theme song fit for a 1980s thriller.

Following his Grammy-winning album, A Quien Quiera Escuchar, Latin pop king Ricky Martin sneakily dropped his brand new EP, Pausa, on Thursday night. The EP features vocals by Residente, Bad Bunny, and Pedro Capó, and Carla Morrison; on their new duet “Recuerdo,” Martin and Morrison trade aching verses over hollow, snapping production. The two singers have complementary vocal styles: Morrison’s is light and lilting, while Martin prefers a creamier, more forceful approach. Morrison kicks things off (“I have you, I confess/Every emotion, I understand it”), then Martin turns up the heat (“I got lost in your body/Every secret corner”).

John Prine: The Secrets Behind His Classic Songs

Puerto Rican rapper-comedian Guaynaa crosses over to the dark side in “Mera,” the creepy-crawly new single from his seven-song EP, BRB Be Right Back. In his new video, El Guaynabichi gets a makeover from chill surfer bro to leather-clad tropigoth,  and revels in the attention of some vampiric sprites in their haunted Caribbean mansion.

Andalusian-Dominican rapper Mala Rodríguez reminds her fellow Latina MCs who the real jefa is in Mala, her first album in seven years. Consider it a reintroduction to the Spanish hip-hop firebrand: “I’m no soldier/I’m a fighter,” she spits on the tough-as-nails track “Peleadora,” setting herself apart from the pack — just as she always has, and always will.

Kany García gets a boost from ChoQuibTown’s leading lady, Goyo, as well as Monsieur Perine’s Catalina García in the pan-Latina solidarity anthem, “Acómpañame,” a standout track on Kany’s ballad-heavy new album, Mesa Para Dos. “Acompañame a las calles a andar diferente/Acompañame a creer nuevamente en la gente,” sing the women in mellifluous unison: “Join me in the streets to walk differently/Join me in believing in people again.”

Regional Mexican music’s young gun Christian Nodal has earned generous praise for lending a fresh, pop sparkle to the traditional genre; he boldly continues down that path in his new EP, Ayayay! But truly, when was the last time you heard a Mexican mariachi band morph themselves mid-song into a Caribbean salsa ensemble? Has anyone?

Rosalía and Travis Scott went toe-to-toe on their 2019 collaboration, “Highest in the Room” — now they’re up for round two on their second joint single, “TKN.” Co-written with reggaeton legend DJ Nelson, “TKN” is a dembow-infused fight song, issuing a bit of Mafia wisdom as well as a warning. “There are levels for everything in this life/We don’t fuck with people we don’t know,” spits Rosalía. Stoic as a mob boss, she cites the Omertà, or the Sicilian law of silence. “No new friends or new wounds,” she and Scott sing together in Spanish.