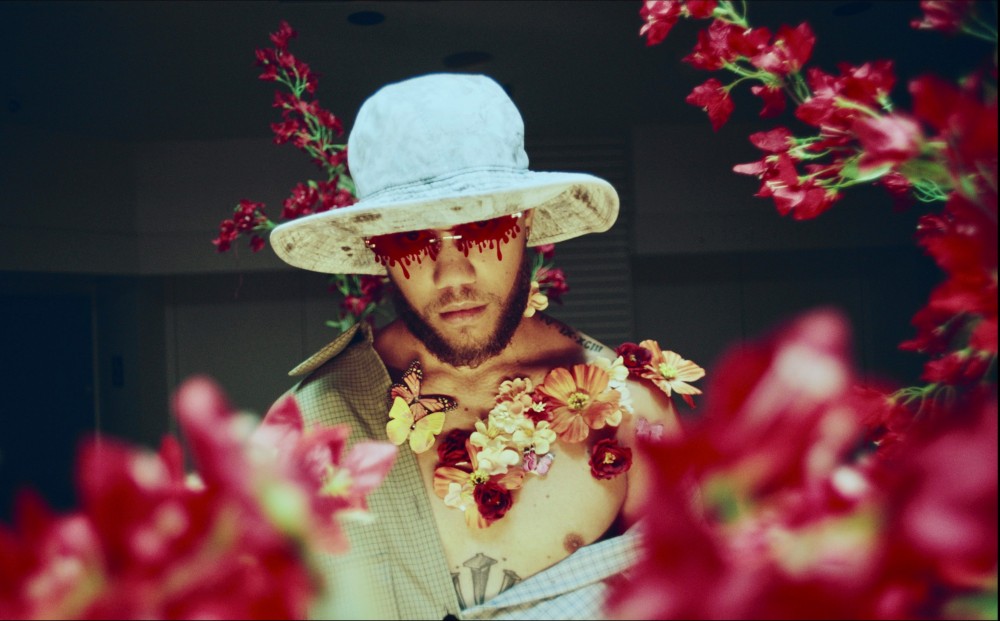 Grammy-winning singer-songwriter Jhay Cortez beckons an old flame during quarantine in his latest reggaeton track, “Dime a Ve,” or, “Tell Me to See.” In the video, directed by Fernando Lugo, Cortez follows a femme fatale into her creepy opium den, where she keeps dozens of other men rapt in a trance. Despite being trapped in love purgatory, Cortez adds levity to his predicament with lines like, “I want to give it to you every Thursday baby/Like a TBT.”

Nearly eight years since her untimely death, the inimitable voice (and sass) of banda queen Jenni Rivera returns in her fiery new song, “Quisieran Tener Mi Lugar,” or “They Wish They Were in My Place.” Co-written and recorded with her longtime collaborator, Luis Antonio “El Mimoso” López, the song was recovered from her digital archives and released anew on what would have been her 51st birthday. “There they go again, criticizing and judging my life,” she sings: “It hurts them that I am the Diva!” Hear it and weep, haters.

In new summer jam “Adrenalina,” Mexican R&B singer Georgel and Colombian rapper Nanpa Básico invite listeners to bask in their effortless cool. It is Georgel’s debut release on Empire, the American record label which boasts such alumni as Sage the Gemini, Kendrick Lamar and Snoop Dogg.

Singer-songwriter Solomon Ray is hardly the first Mexican-American to flirt with reggaeton; but with it he a crafts a queer pop melodrama that’s hard to compare. In the coquettish “Llama A Tu Novio,” Ray ushers cumbia and synth-pop sounds into the mix, as he begs a paramour, Robyn-style, to call his boyfriend. The song is featured in Ray’s new EP, La Mala Introducción, out now on Bandcamp.

Residente has absolutely no shame — especially when it comes to matters of . In his new video, the Puerto Rican rapper plays a bartender who watches as his patrons, and eventually the citizens of a Spanish town, are suddenly consumed with an animalistic lust for each other.

J Balvin plays a post-apocalyptic anime hero — with an army of raptors — in his new video for “Negro,” a rugged, reggaeton gótico tailored for weathering dark times.

Jhay Cortez sings of quarantine thirst in 'Dime a Ve'