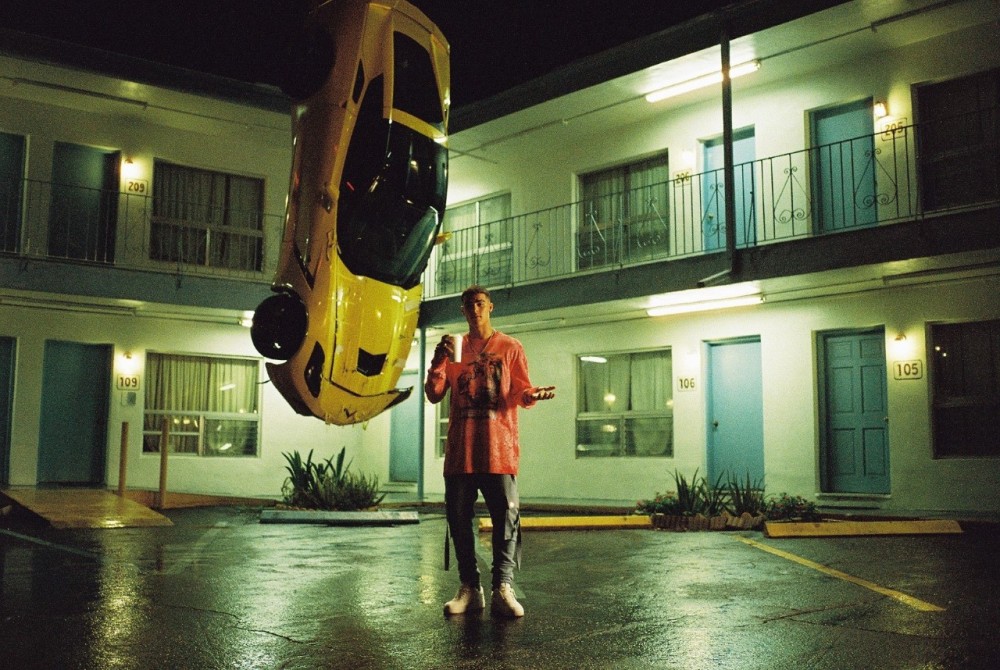 Could your weekend playlist use a little more seasoning? Rolling Stone Latin selects some of the best new music releases from Latin America, Spain, and Portugal. Keep track of the latest in Latin via our playlist on Spotify.

He famously pined after an independent woman in his 2019 reggaeton smash, “Soltera” — then he did bad all by himself with his Number One debut, Épico. This week, Puerto Rican teen heartthrob Lunay keeps the momentum going with “Relaciones,” written and produced with hitmakers Chris Jeday and Gaby Music in quarantine. “I don’t want a relationship,” he sings with a shrug in Spanish. “I just want relations.”

Chilean spitfire Ana Tijoux joins forces with Puerto Rican rapper PJ Sin Suela in “Pa Qué,” a song in support of those protesting police violence. The song is the latest single off of Tijoux’s upcoming album, Antifa Dance. “This song is a reminder to everyone that we are still attentive, inside and outside, to those above us,” writes Tijoux in a statement. “While we are at home, we are not not asleep. To those below us, we continue to weave the nets, holding ourselves up with open hearts. From the confinement, the deficiencies have become evident. There are thousands of us and solidarity makes us one.”

Three of the biggest party people in the Caribbean — Puerto Rican dons Zion y Lennox and Dominican superstar Natti Natasha — remind us all that being in lockdown is no excuse to stop moving your body.

Feeling thirsty? New York-born R&B singer Gabriel Garzón-Montano takes a break from his English-language output and taps into his South American roots in “Agüita,” which translates to “a little water.” Splashes of baile funk accentuate the French Colombian’s avant-garde take on reggaeton.

Mexican actress and singer Danna Paola — breakout star of the hit Spanish teen drama Elite — is now advancing on her dreams of Latin pop stardom. In the feathery pop-reggaeton track “No Bailes Sola,” or “Don’t Dance Alone,” she gets a heartfelt assist from Colombian Cupid Sebastián Yatra.