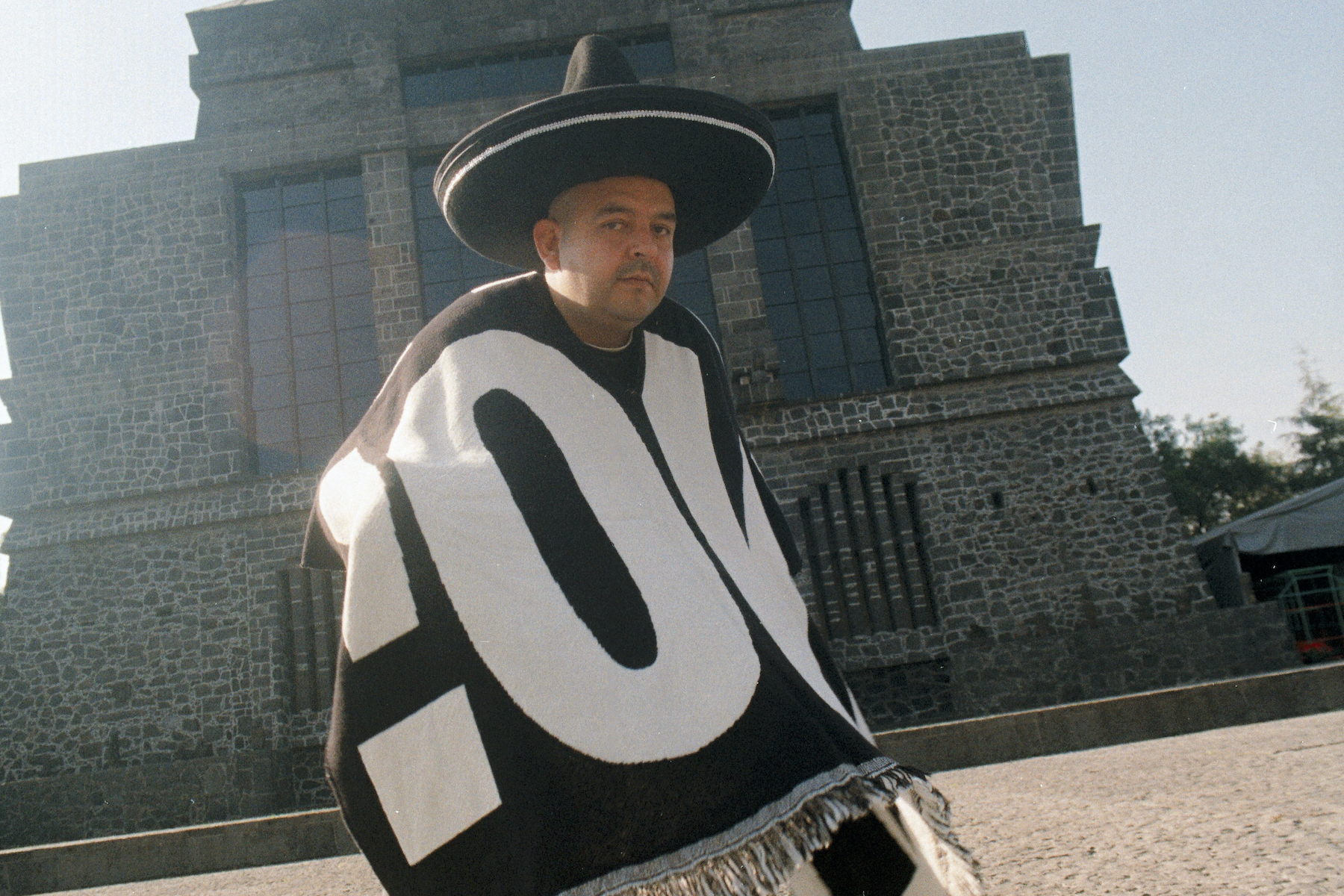 Could your weekend playlist use a little more seasoning? Nuevo Culture Latin selects some of the best new music releases from Latin America, Spain and Portugal. Keep track of the latest in Latin via our playlist on Spotify.

Mexico City’s most eccentric DJ Camilo Lara drops a bizarre cumbia that flows like a children’s lullaby. “If I ran into God,” he sings in Spanish, “I’d order a quesadilla.” The song is the lead single off Mexican Institute of Sound’s upcoming album, Distrito Federal, due out in October; a love letter to CDMX, the new LP features cameos by Cuco, Graham Coxon (Blur), Dan The Automator (Gorillaz) and more.

Kali Uchis embraces the brute-force 808s and chattering hi-hats of trap on her new single “Aquí Yo Mando.” She delivers hammering, amusing one-liners — “I know I’m your obsession like Romeo Santos” is one obvious standout — and Rico Nasty also contributes a verse, sprinkling a handful of Spanish phrases in between drilling English couplets: “Bossy but you know I be/Classy but still your freak.”

Bomba Estéreo instrumentalist-producer Simón Mejía makes his solo debut this summer with an enigmatic new project titled Monte: an ambient, electronic interpretation of rhythms sourced from field recordings, taken while roving the wild of his native Colombia. Mejía’s new song “Jungla,” he says, “is a journey through a river in the middle of the Colombian jungle. The sunset falls and the sound of the insects and birds starts to fill the environment, until it becomes a mass of deafening frequencies. Night falls and everything goes to sleep.”

Long before they threw down on Bad Bunny’s retro-fitted 2020 reggaeton classic “Safaera,” Jowell and Randy served as the linchpins of Puerto Rico’s reggaeton scene throughout the 2000s under the banner of legendary label White Lion Records. The two assert their staying power in Viva el Perreo, or Long Live Perreo: 14 tracks as sticky as a nightclub floor on a Sunday morning. Opening number “Tóxicos” is as downright dirty as it gets.