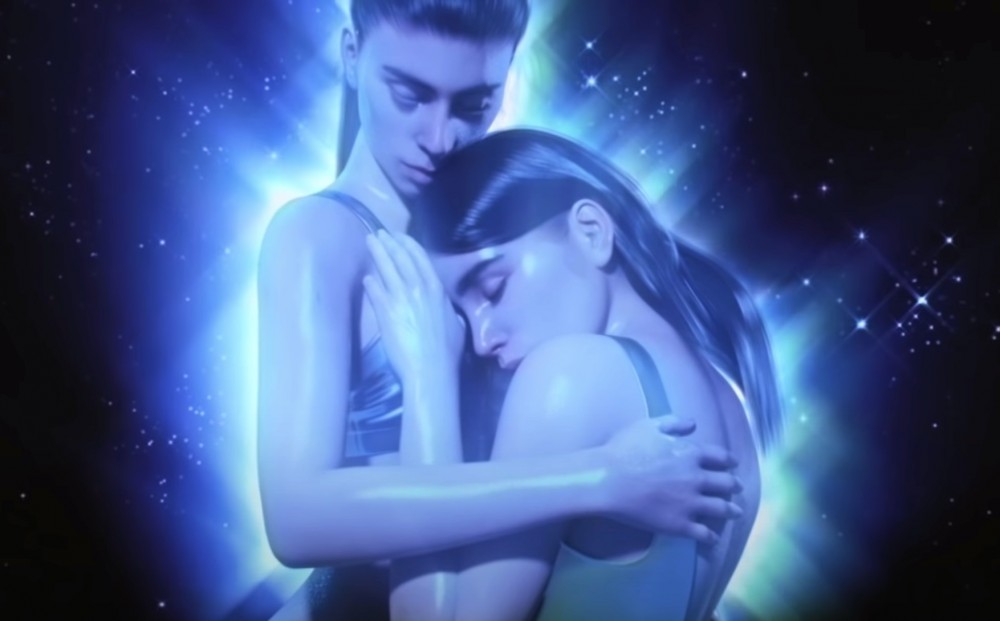 Could your Pride Month playlist use a little more seasoning? Rolling Stone Latin selects some of the best new music releases from Latin America, Spain and Portugal. Keep track of the latest in Latin via our playlist on Spotify.

There is no such thing as too corny — or, the other word that rhymes with corny — during World Pride Month. Chilean singer-songwriter Javiera Mena runs wild in “Corazón Astral,” a song written from the nexus where her ual fantasies meet the natural world. “Del valle a la playa/Avenida del mar,” Mena sings, “Del cactus a papaya/Atracción ual.” The song is paired with a digitally animated music video, devised by Spanish director Tomás Aciego with studios Slurptv and Boldtron.

Dominican renaissance woman Rita Indiana articulates the underlying fear that comes with queer desire, or, “a love so strong it’s scary” in her new single, “Miedo.” Indiana writes, “For the LGBT community, fear is something to be conquered every day. Fear of violence, rejection and injustice. This song is for my community, for whom love has always been a heroic trait.” The orchestral reggaeton number is the third single off Indiana’s upcoming album, Mandinga Times, due out September 8th.

Sparks fly between Venezuelan electronic artist Arca and Spanish singer-songwriter Rosalía in their glitchy reggaeton track, “KLK” (pronounced “que lo que”). According to  Arca modeled the sub bass on “KLK” to an instrument called the furroco. “The furruco is an autochthonous musical instrument that is played via friction of a rod attached to a large drum head,” she wrote. “When rubbed, it produces a big sub bass pulse that marks the tempo for gaita [a Venezuelan folk genre]. I played furruco for years in the gaita groups of my school, and it influenced me a lot. Venezuelan music has always been with me, and I’m so grateful to have studied some of its musical stylings.”

'In My Room' With Trixie Mattel

Mexican aerospace engineer-turned-DJ Raymix shook the Latin popverse this month when he shared a revelatory YouTube video, titled “I Officially Declare Myself Gay” in Spanish. The multi-platinum artist bravely chose to come out just as his duet with Paulina Rubio, “Tú y Yo,” hit Number One on the Mexican pop charts — a first for any openly gay musician. “Can you believe that, in 2020, there are people in the industry who told me not do this video?” the 29-year-old professed to his fans. “They told me the world is not ready for an artist who sings cumbia, or regional Mexican music [to come out].” Released earlier this spring, “Tú y Yo” captures the natural verve and sparkle of Raymix — as well as Rubio, a longtime champion of the LGBTQ community.

In homage to both Michael and Janet Jackson, the gay Colombian singer-songwriter Esteman delivers some fresh Eighties camp in his latest work of pop romántica, “Para Siempre,” which simply translates to “Forever.”