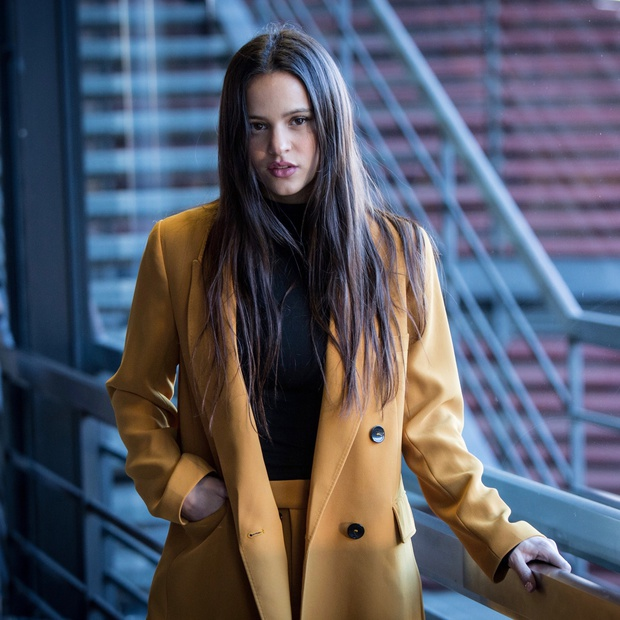 Rosalía Vila Tobella, aka Rosalía Villa, is a 27-year-old Spanish talent who has practiced singing, ever since she was a child. She then attended and graduated from Catalonia College of Music with outstanding grades, which helped her to kick off her professional journey.

The multi-talented Villa fuses her projects with Latin, Urban, and R&B elements, gracing listeners’ ears with soundscapes. She has once mentioned that james Blake, Camarón de la Isla, and La Nina de los Peines. Villa has also said that she discovered Camaron de la Isla when she was just 13 years old by accident.

“When I discovered him I was like “oh my God!” I didn’t think anyone was capable of singing with such a voice,” she pointed out.

Rosalía’s multicultural background has helped her to incorporate her emotions and spirit into her projects.

Check out her major hits below: