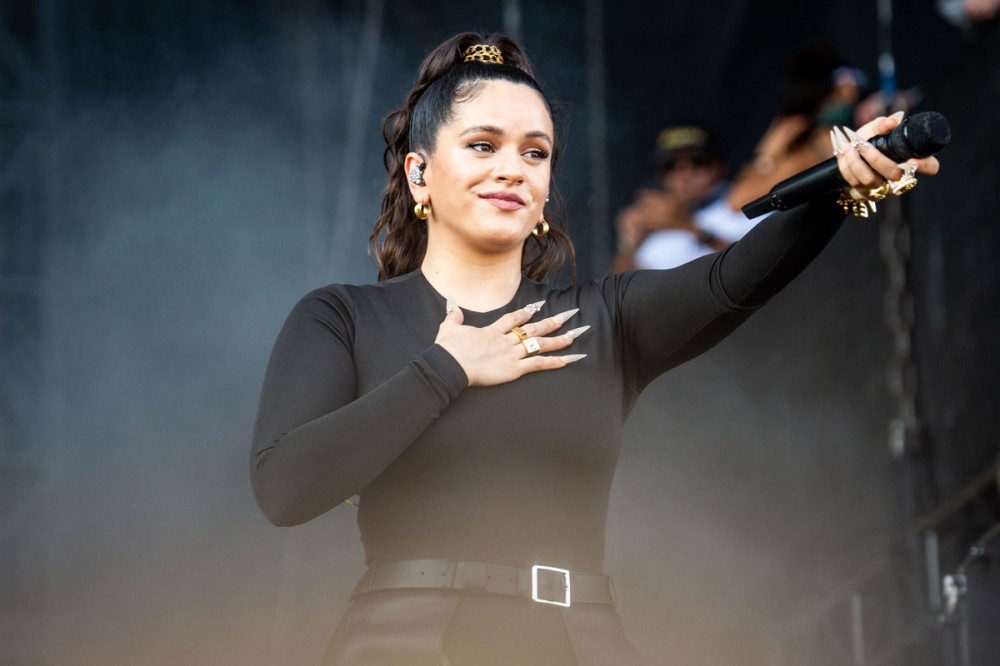 Rosalía has shared a new single, a ballad titled “Dolerme.” The Spanish pop star unveiled the song on Tuesday with an accompanying lyric video, depicting her and a pet chihuahua in a blue bedroom.

Lyrically, “Dolerme” describes the aftermath of a failed relationship, where Rosalía imagines her ex-lover’s current flames and muses, “They don’t know what awaits them.” She compares her self-destructive tendencies in the relationship to a car accident — “I accelerate to see if I can crash/I want you to see it and don’t think about stopping me” — and wishes that her ex put as much sacrifice into their love as she did.

Earlier this week, Rosalía posted a video of herself in the studio on Instagram with the caption “7/3/20,” hinting perhaps at a possible new album or EP in July. Rosalía’s last LP, El Mal Querer, came out in 2018.

Since then, she’s been steadily releasing pop and urbano singles, dropping collaborations with J Balvin, Ozuna, James Blake, Travis Scott and more. Last month, she made her debut on Austin City Limits, closing out the show’s 45th season with a performance of “Malamente” and 15 other songs.