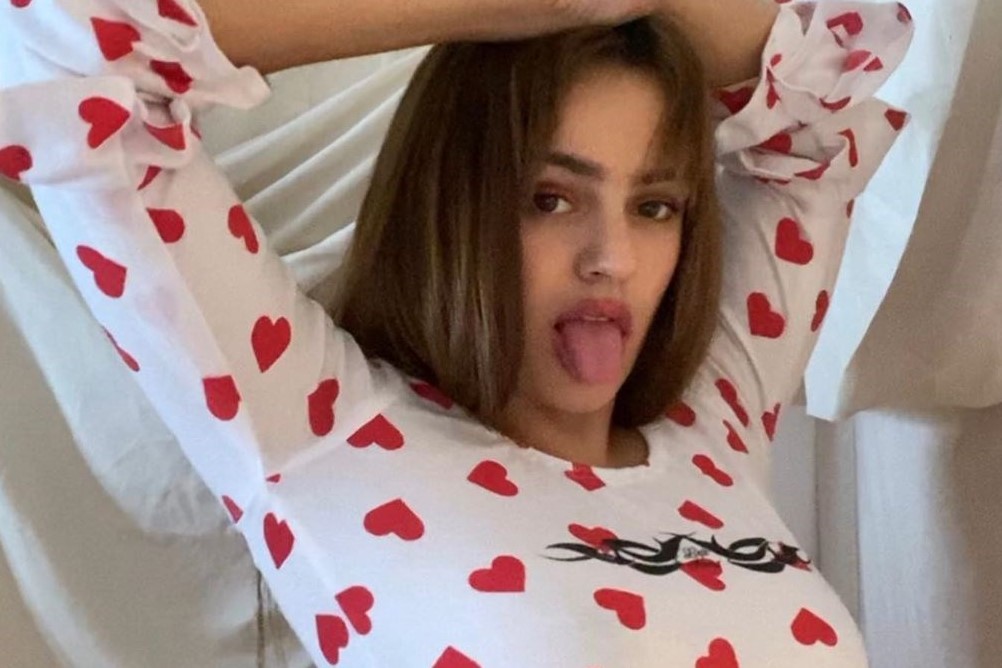 Taking place on Twitch, Bella Hadid will also be lending a hand

ICYMI, London Fashion Week kicks off today, with Burberry taking the opening spot. Heading over to gamer’s fave Twitch to live stream the show, Riccardo Tisci just announced that not only will he be debuting his latest collection, but he’s also rounded up a pretty stellar bunch of hosts to introduce it.

So who’s on the line up? Musicians Rosalía, Steve Lacy, and the icon that is Erykah Badu, as well as model and Burberry muse Bella Hadid (who recently felinely skulked her way through the label’s new bag campaign).

With no audience in attendance due to (what else?) social distancing measures, the four hosts will be livestreaming the show along with the rest of us, discussing what they see storming down the runway. Essentially, it sounds like the fashion equivalent of Gogglebox, so get ready for some candid reactions (we hope).

Kicking off at 1pm (BST) today, head to Burberry’s Twitch channel to watch it unfold.