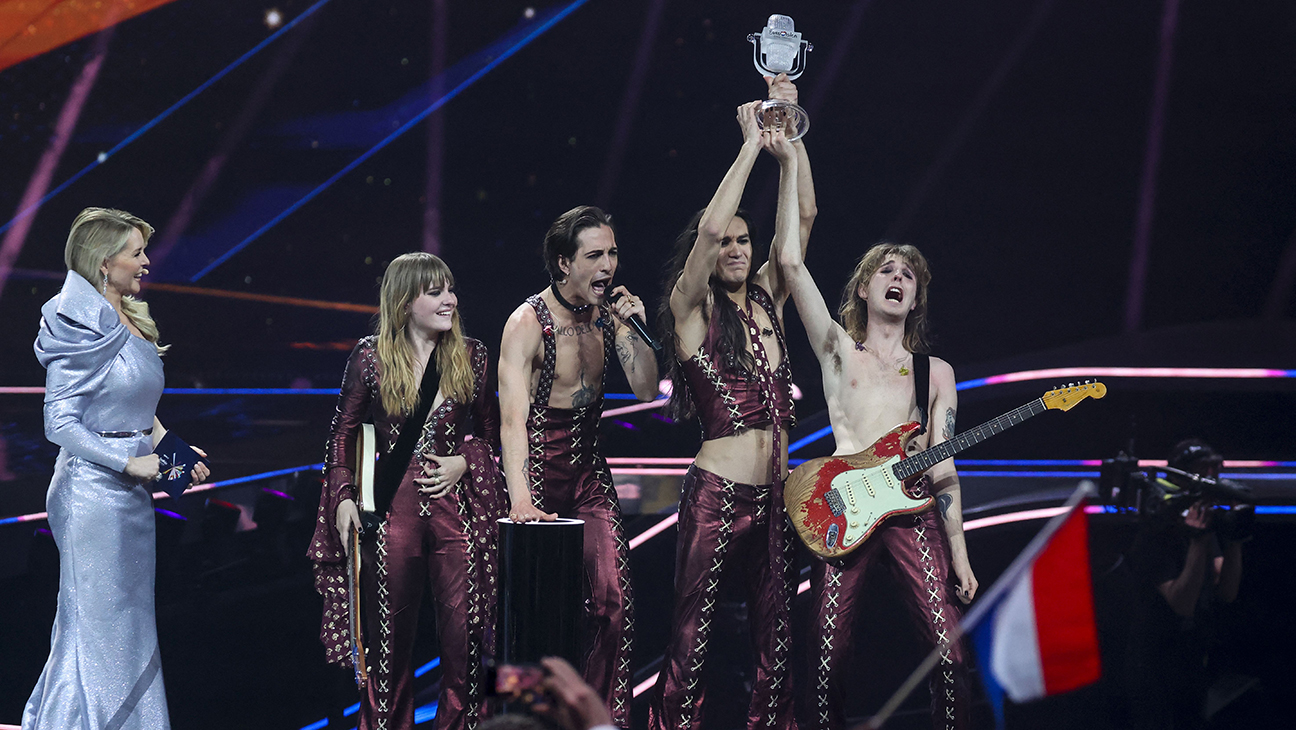 Maneskin lead singer David said the victory was proof of the band’s talents and career. The band’s success was one that they had been waiting for a long time and a definite stepping stone that will set them apart from their peers.