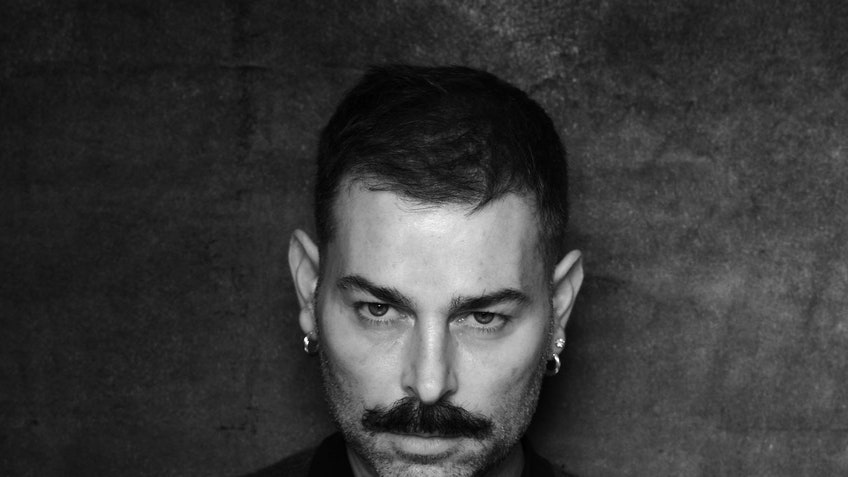 Fausto Puglisi is the new guy at Roberto Cavalli. A Sicilian designer best known for Madonna’s gladiatrix gear at Super Bowl XLVI, Puglisi seems the right man for the job. He shares with the Florentine Cavalli a taste for excess and a comfort level with sexy that few other designers display today. The Cavalli collections have been overseen by an anonymous team since the departure in early 2019 of Paul Surridge, a talented designer whose minimal inclinations never quite meshed with the brand heritage.

Puglisi has been named the label’s new creative consultant, and according to a press release, “all design functions across Roberto Cavalli will be under [his] responsibility.” In a prepared statement he said: “I am honored and proud to carry on the legacy of this extraordinary brand and, above all, to continue to support Roberto Cavalli’s image of glamour and refinement.” Acknowledging that the house founder’s brand of sexiness—the word used in his mid-’00s heyday was Glamazon—looks dated to 2020 eyes, he continued: “I want to develop my ideas of inclusion, beauty, and amplify the dialogue between cultures, diversity, and multiplied aesthetics.”

Though he met Cavalli only once, Puglisi says that he has a great deal of respect for him. “I like so much his hippie era. He was very free and open-minded, and he was one of the first in Italy to develop a democratic philosophy with the printing he did on denim. Thinking about the roots of Cavalli,” he continued, “I feel something in my DNA that can approach easily and with curiosity that heritage.” The house’s Florence archive stores 20,000 pieces from Cavalli’s decade-spanning career, so there’s a lot to work with.

With his own collection currently on pause, Puglisi’s work for Cavalli starts now, and his debut is scheduled for January 2021, though he couldn’t  commit to a runway presentation, given the current rise in COVID-19 case numbers across Europe.