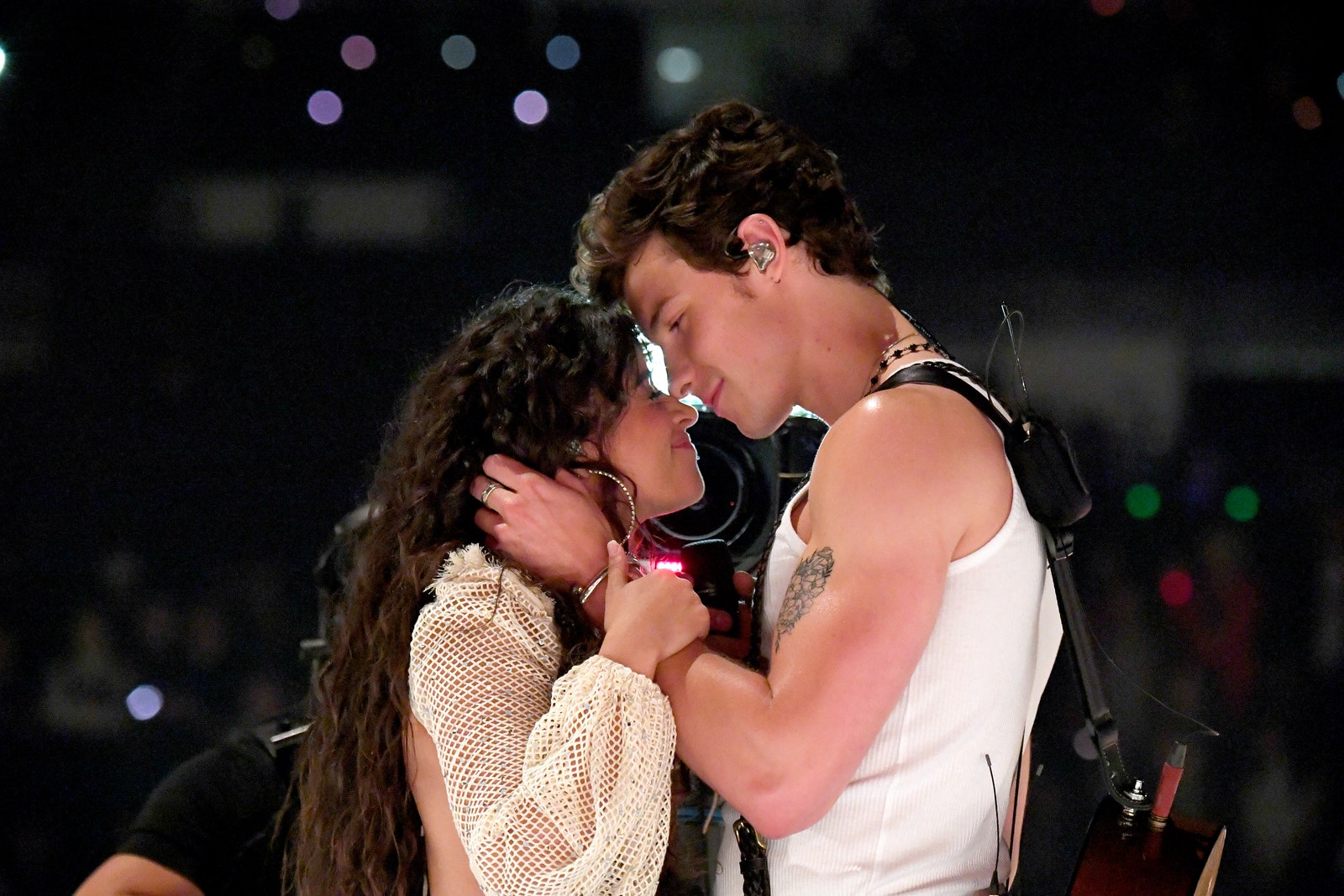 The past weekend was not very kind to the couple, as burglars broke into their Los Angeles house.

The robbers managed to get inside the mansion through the window but quickly fled the scene after finding out that the couple was inside. Despite that, they managed to steal Mendes’s Mercedes-Benz G-Class SUV.

The couple rushed to call the police, until this date, the investigation is still up and going, and no one has been arrested yet.

The couple’s relationship was made public during an interview with SiriusXM in 2020. Mendes revealed that the couple has been dating for quite some time. He even said that Camila taught him how to love.

“I kind of learned that every day. She’s so absolutely patient with me, especially when I’m stressed or anything is kind of getting to me,” he added.

Luckily enough, the “Señorita” singer and her boyfriend were not harmed by the incident.

We should wait for the LAPD investigation, but in the meantime, we send the couple our love and prayers.