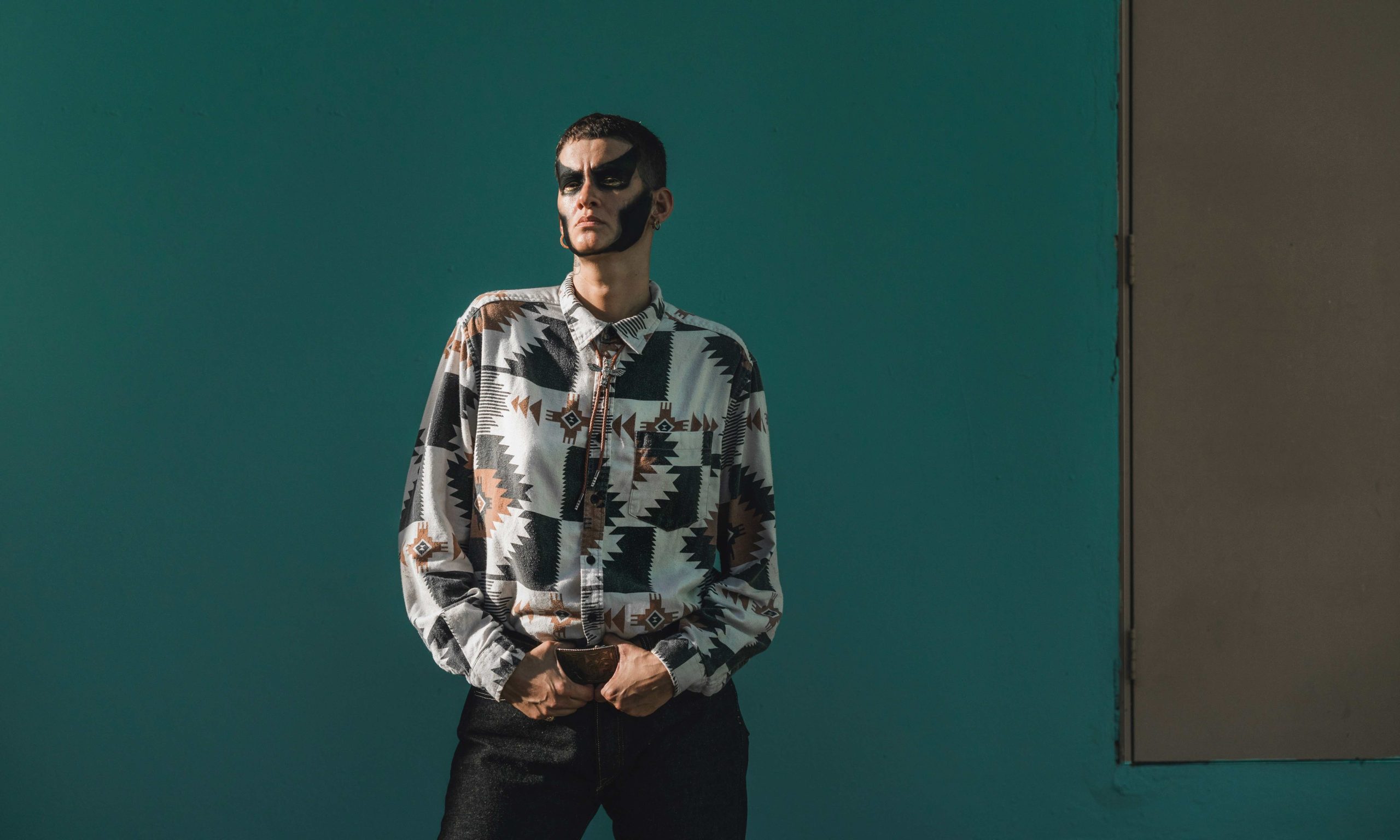 Previously accompanied by her band Los Misterios, El Juidero broke ground for its nuanced examinations of Dominican idiosyncrasy, while Mandinga Times shifts its focus outward in an attempt to grapple with a brave new world increasingly defined by strife and injustice. The album metabolizes tragedy, resilience, despair, and gratitude, also showcasing an artist still fascinated by historical accounts and literary flourishes. But even though much has changed, La Montra’s voice remains as true and pure as ever. “I’m Dominican, a woman, a queer woman and a storyteller, whether musical or novelized,” she tells Remezcla, defining herself as the sum of roles and experiences gained in a lifetime. “I’m a mother and a wife as well.”

Speaking from her home in San Juan, Puerto Rico, Rita Indiana joined us for a track-by-track breakdown of Mandinga Times, as well as a conversation on spirituality, building the album’s musical canvas with producer Eduardo Cabra (f.k.a. Visitante), and her future in showbiz.