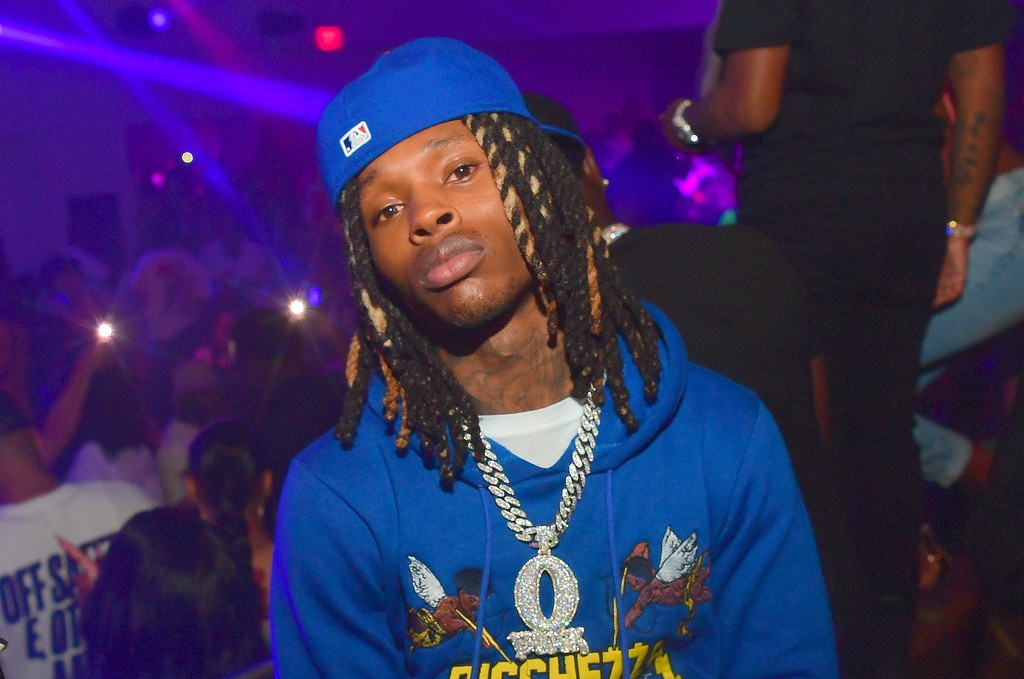 The Windy City native was one of three victims fatally shot after a reported altercation at a hookah lounge.

King Von, an up-and-coming Chicago rapper signed to Lil Durk’s Only the Family label and Empire Distribution, was shot and killed in Atlanta early Friday (Nov. 6).

The 26-year-old rapper, born Dayvon Bennett, was one of three people fatally shot after a verbal argument at the Monaco Hookah Lounge escalated to gunfire at around 4 a.m., Atlanta police said.

“At this time, our investigators believe Mr. Bennett was shot during the initial shootout between the two groups of males, prior to police responding and attempting to stop the shooting,” Atlanta police spokesman Officer Anthony Grant said in a statement, per the Atlanta-Journal Constitution. “Additionally, Mr. Bennett was not located at the scene, but arrived at a hospital shortly after the shooting, via private vehicle. The investigation into this incident remains open and very active.”

Two cops, one on-duty  and one-off duty, attempted to break up the incident. “Two police officers who were working at that particular club, or lounge, noticed the altercation and engaged some of the people involved,” Atlanta police Deputy Chief Timothy Peek said. “There was an exchange of gunfire with police as well.”

No officers were injured in the shooting.

The case has been turned over to the Georgia Bureau of Investigation. Once the investigation is complete, GBI will give its findings to the Fulton County D.A.’s office for review.

Social media has been flooded with tributes to the “Crazy Story” rapper, including from his girlfriend, rapper Asian Doll, as well as Durk, LeBron James and more.

Read some of the dedications to Von below.

I don’t know how much longer I can cry 😢 to many tears to much pain gone make me crash out…. help me!

I’m sure I don’t have the right words but I’m sending my love & praying for your strength, baby girl. ♥️ https://t.co/P6B6XzYy9N

Damn Rest Easy Von! Bronny, Bryce and I rocked with his music and story telling! The kid had a damn good future ahead of him. My prayers and blessings to his family. 🙏🏾 #LeVonJames #KingVon

Wow. This year was so tough. rip von God bless him and his family I can’t believe it