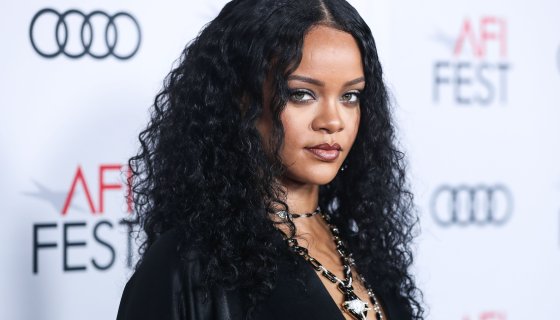 is safe and sound during the global pandemic and is said to be living across the pond while health officials scramble to return things to a level of normalcy. As a result, a summer trial that the Barbadian superstar was set for has been pushed back due to the uncertainty of things and will take place this fall.

The Blast reports that Rihanna is residing in the United Kingdom, leaving her Los Angeles digs behind as the novel coronavirus spread has ebbed and flowed across California with varying results. The singer and businesswoman was slated to face her father, Ronald Fenty, in court over the use of her name and likeness.

In a lawsuit filed in 2019, Rihanna claims that her father used his Fenty Entertainment company to book a $15 million Latin America tour without her knowledge or permission, stating that the act damaged her name and good standing. Prior to that, Mr. Fenty attempted to trademark the Fenty name for a line of hotels but was also shot down.

In other news, Ms. Fenty is continuing her global dominance on the fashion frontier after sharing a video on her Instagram account promoting a new line of sunshades. The “Off Record” shades are retailing for $340 and she’s urging Fenty fans to hurry up and buy before they all run out.

Check out the imagery below.