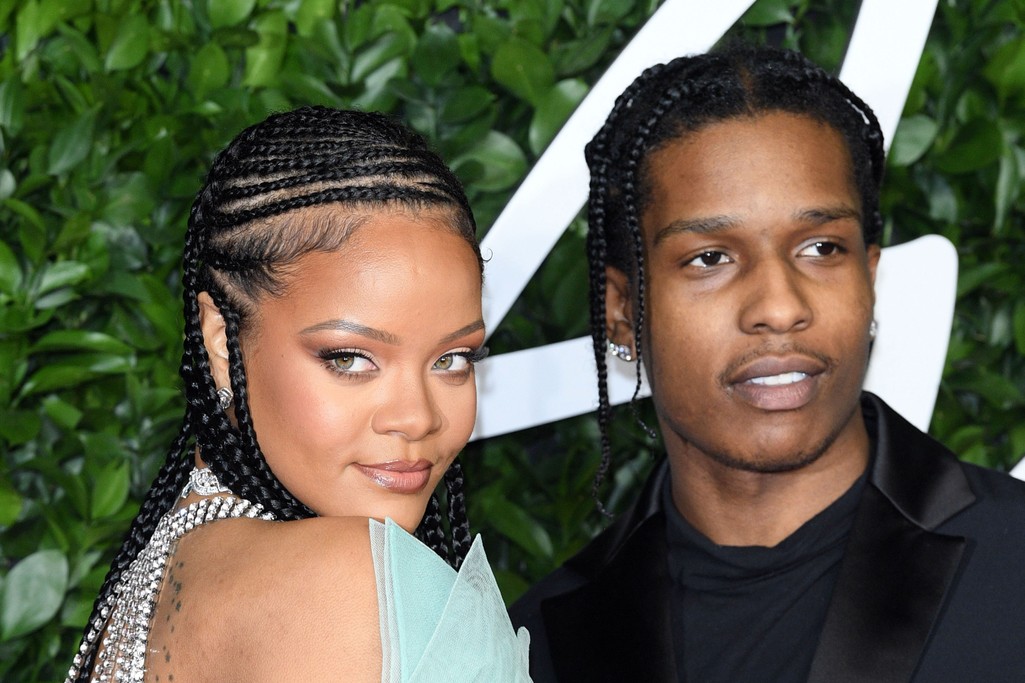 The duo allegedly took their longtime friendship to another level.

Rihanna has a new flame. After splitting with her billionaire boyfriend at the top of the year, Rih Ri has reportedly moved on to ASAP Rocky.

The pair have been quietly dating, according to People. Rihanna and A$AP, were reportedly spotted eating out with friends at New York City’s Beatrice Inn last weekend.

The duo, both 32, have been friends for several years. A$AP opened for Rihanna’s Diamonds world tour in 2013, and recently became one of the faces of her Fenty Skin campaign.

In August, Rihanna and A$AP participated in a Q&A video segment for GQ magazine. When asked by Rihanna what was the hardest part about working with her he replied, “Not goofin’ off and laughing the whole time. Like this sh*t is comedy.

“You know, people be so cool it’s hard not to laugh, that’s all. But it was fun. The hardest part is not having too much fun. You just forget that it’s still work at the end of the day.”