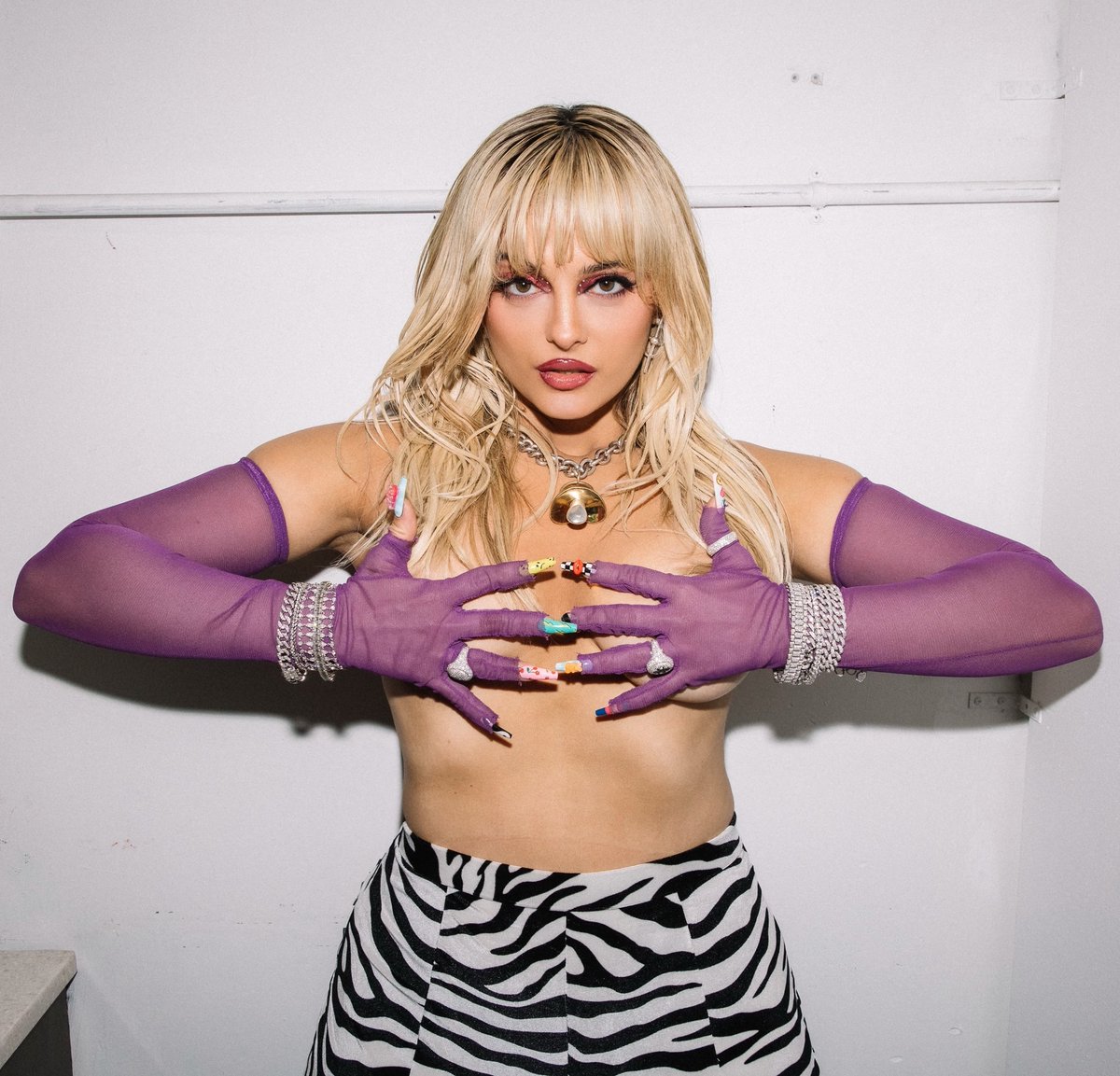 In 2018, the global pop star Bebe Rexha, fueled the stage at the Victoria Secret Fashion Show. Her vocal performance, confidence on stage, and her edgy outfit all helped her to shine bright on that day.

Bebe Rexha performed the very famous “I’m A Mess,” where she comfortably hit high notes. Besides singing, she was also vibing with the audience and greeting the models.

The 31-year-old singer and songwriter has received a list of awards, including a Grammy Award for her Best Rap/Sung Performance. She recently unleashed her jaw-dropping studio album Better Mistakes which was released under Warner Records.

Check out Bebe Rexha’s performance below: