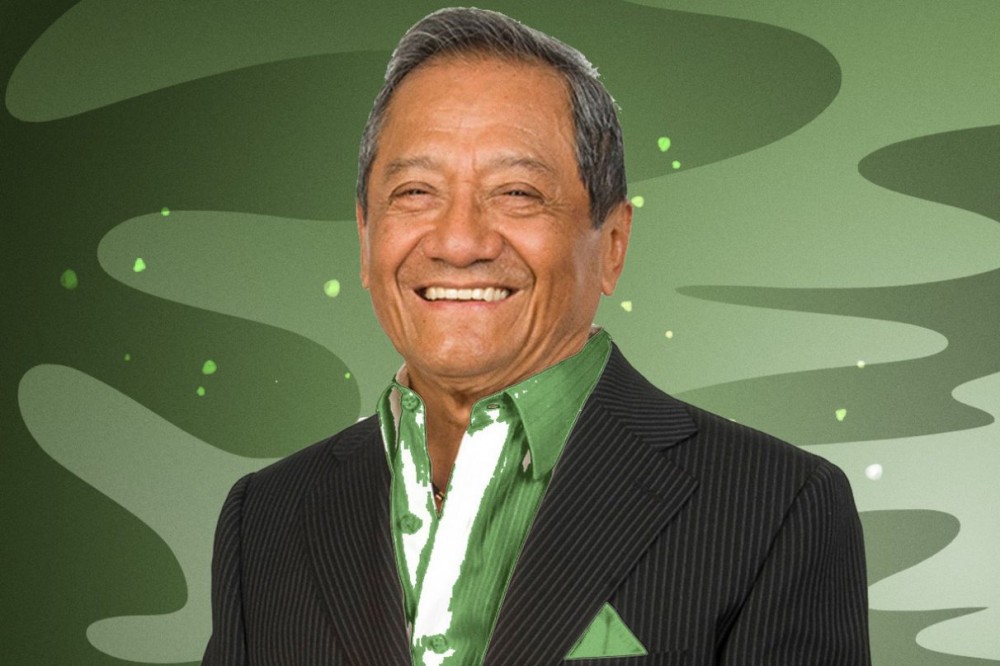 Legendary Mexican singer-songwriter Armando Manzanero died in the early hours of Monday, December 28 at the age of 86. Manzanero had been hospitalized earlier this month due to complications of COVID-19; although he had reportedly made progress to recovery, he ultimately presented with kidney damage and succumbed to a heart attack.

Manzanero was born on December 7, 1934, in Mérida, Yucatán. Following his father’s career path, he studied music and wrote his first song, “Nunca En El Mundo” in 1950. He dedicated his life to perpetuating bolero romántico, making some of the most recognized songs of the genre like “Somos Novios,” “Adoro,” and “Nada Personal.” During his lifetime, Manzanero wrote over 400 songs, many of which were recorded by such figures as Luis Miguel, Chavela Vargas, Alejandro Fernández, Angélica María, Juan Gabriel, Elvis Presley, Perry Como, Tony Bennett, and many others. He had also made a parallel career as an important figure behind the scenes of the music industry in Mexico since the 1950s.

On December 11, he was present at the inauguration of a museum dedicated to him in his birthplace of Merida and was honored at the 2020 Latin Grammys Awards Ceremony. However, not everything about Manzanero was praised this year; according to long-time collaborator, singer Tania Libertad, Manzanero had expressed disbelief over the global COVID-19 pandemic, refusing to assume safety measures.

Unfortunately, Manzanero had also a history of violence against women. In 2005, Olga Aradillas Lara, one of his many former wives, accused him of alleged domestic violence during their time together. In 2019, Manzanero made headlines when he declared in a video interview that “women love to be harrassed.”

Reactions to Manzanero’s death have been pouring since the news was made public. Mexican president Andrés Manuel López Obrador praised the singer in his morning conference, calling him “a great composer, and the country’s best.” Below, we gathered some social media posts lamenting Manzanero’s death. Rest In Peace.