Last weekend, experimental filmmaker Paul Clipson died at 53. Clipson had been a member San Francisco post-rock band Tarantel and collaborated with Grouper, Lawrence English, Sarah Davachi and many others. John Twells looks back on a life spent creating and sharing.

On Saturday, February 4, 2018, visual artist Paul Clipson died suddenly; he was 53 years old. An acclaimed filmmaker who collaborated with countless experimental musicians, including Jefre-Cantu Ledesma and Grouper, Clipson was a San Francisco mainstay who had been a constant presence in the city’s music and art scene since the early 2000s. Born in Scotland, Clipson grew up in Ann Arbor, Michigan and moved to San Francisco in the 1990s, working as a film projectionist at San Francisco’s Museum Modern Art for the last two decades.

When I met Clipson in 2007, I had already stumbled across his work. A couple years earlier he’d released Two Suns, a DVD collaboration with Jefre Cantu-Ledesma that twinned his experimental Super-8 films with Cantu-Ledesma’s dense, hypnotic drones. It was hard material to forget – there was something about Clipson’s work that felt explorative but deeply familiar; his use color and light was emotional and personal without being cloying or sentimental.

Clipson came to work with Cantu-Ledesma after hiring him to work at SFMOMA in 2002. Three years later he joined Tarantel, the experimental post-rock act Cantu-Ledesma established with Danny Grody, Jim Redd and Tony Cross, as their full-time visual artist. It was a jumping f point for Clipson, who began working non-stop on his output; collaborations with Joshua Churchill, Gregg Kowalsky, Barn Owl, Brendan Murray, Sarah Davachi, Lawrence English and countless others followed. Alongside these collaborative A/V works, Clipson continued to screen his own films across the world. 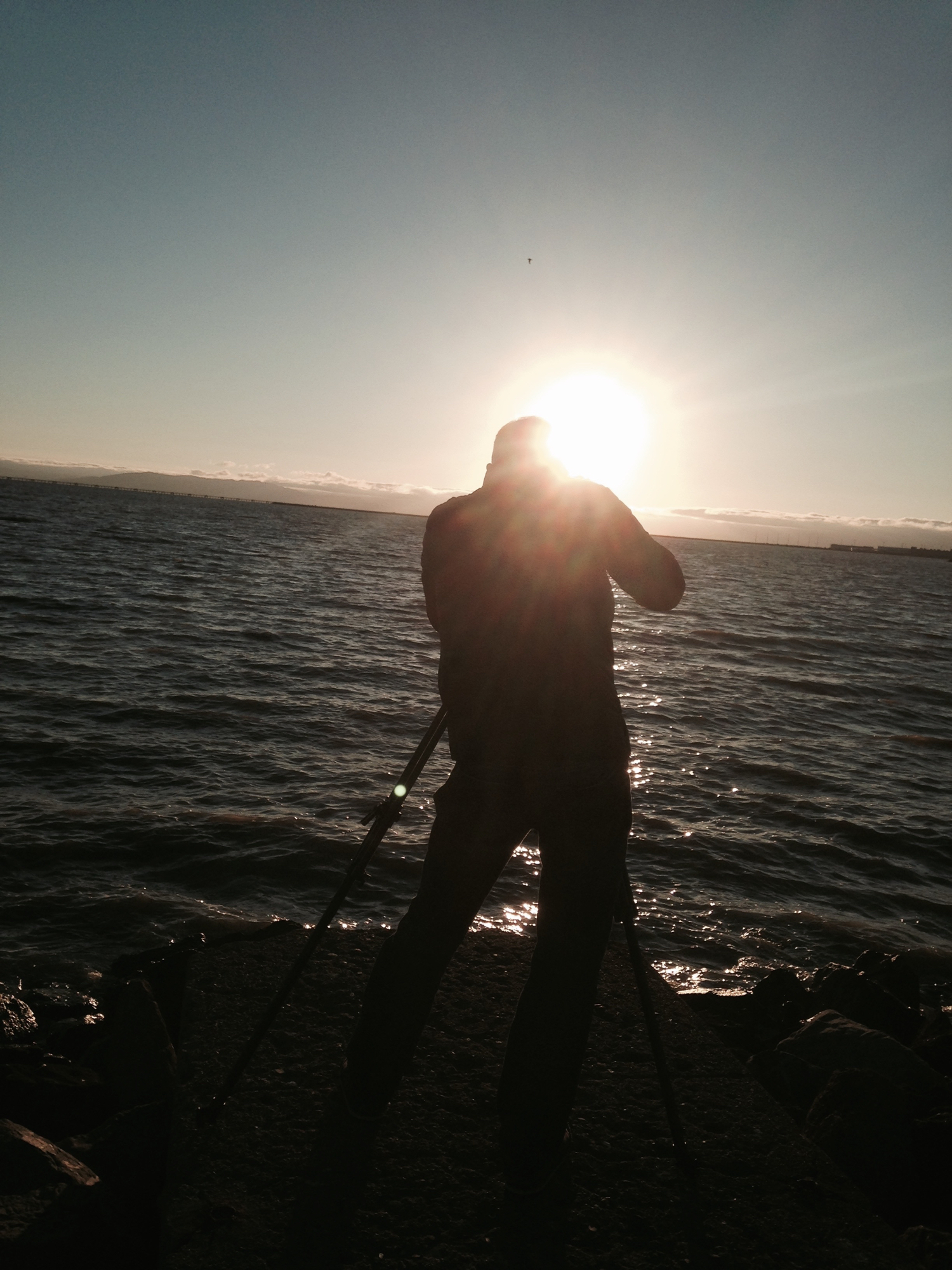 I did a handful shows alongside Clipson and Tarantel in 2007 and the short time we spent together was enough to make a massive impression. It wasn’t just that his art was eye-catching and the effort he put into it humbling, either; Clipson was a quiet, knowledgeable man who rarely let go his camera, constantly documenting subtle scenes that most artists would have ignored completely. “With the mechanics the camera … there’s an instantaneous elation and sense loss every moment one’s filming that’s unique,” he told MUBI last fall.

Clipson’s most well-known collaboration was with Liz Harris, aka Grouper. Harris had performed with Clipson on a few one-f live shows and contacted Clipson after receiving a commission from the UK in 2013. She had been invited to play alongside a silent film and instead pitched an original concept, with Clipson providing the visuals. This was a huge task: at this stage, Clipson’s films were usually only 10-20 minutes in length and the commission was for a 75-minute production. The duo were asked to make a film “about the American landscape” and came up with Hypnosis Display, a dreamlike set 16mm footage shot in black and white and color that drifted throughout America, avoiding cliche and swerving nostalgia.

“She has these plates sound that she’s made, they flow together,” Clipson told KQED Arts in 2015. “I have these sections film, when the two go together, it’s kind this shaking earthquake.” Juxtaposed with Harris’s processed field recordings, Hypnosis Display is a sight to behold, a gritty collage the American landscape that teems with energy and nuance. It ended up being performed not just in the UK, but in Canada, Australia, Greece and, fittingly, around the USA.

More recently, Clipson worked with Sarah Davachi on 2016’s ‘Feeler’, with Lawrence English on a film to sit alongside last year’s Cruel Optimism and with Shinya Sugimoto and Jeremy Young on ‘Total Fiction’, which boasted a live, improvised score that the trio took across Europe. Clipson is survived by a close family and large network friends, colleagues and fans who are devastated by his departure; a GoFundMe page has been started by Jefre Cantu-Ledesma and Maxwell August Croy’s Root Strata label to gather funds for his memorial.

John Twells is FACT’s Managing Editor. Find him on Twitter

Read next: Ambient music at 40 – Lawrence English examines the future a drifting genre