Last fall, Dominick Fernow aka Prurient‘s influential noise label Hospital Productions celebrated 20 years with a massive show at Warsaw in Brooklyn. One the many highlights that night was techno great Regis, who is now releasing his set as a mixtape titled Play Neutral.

The tape follows Regis’ 2017 full-length Gymnastics which saw the producer remaking his 1996 debut album from the original stems.

Take a look at the cassette below and order it on Hospital’s website. 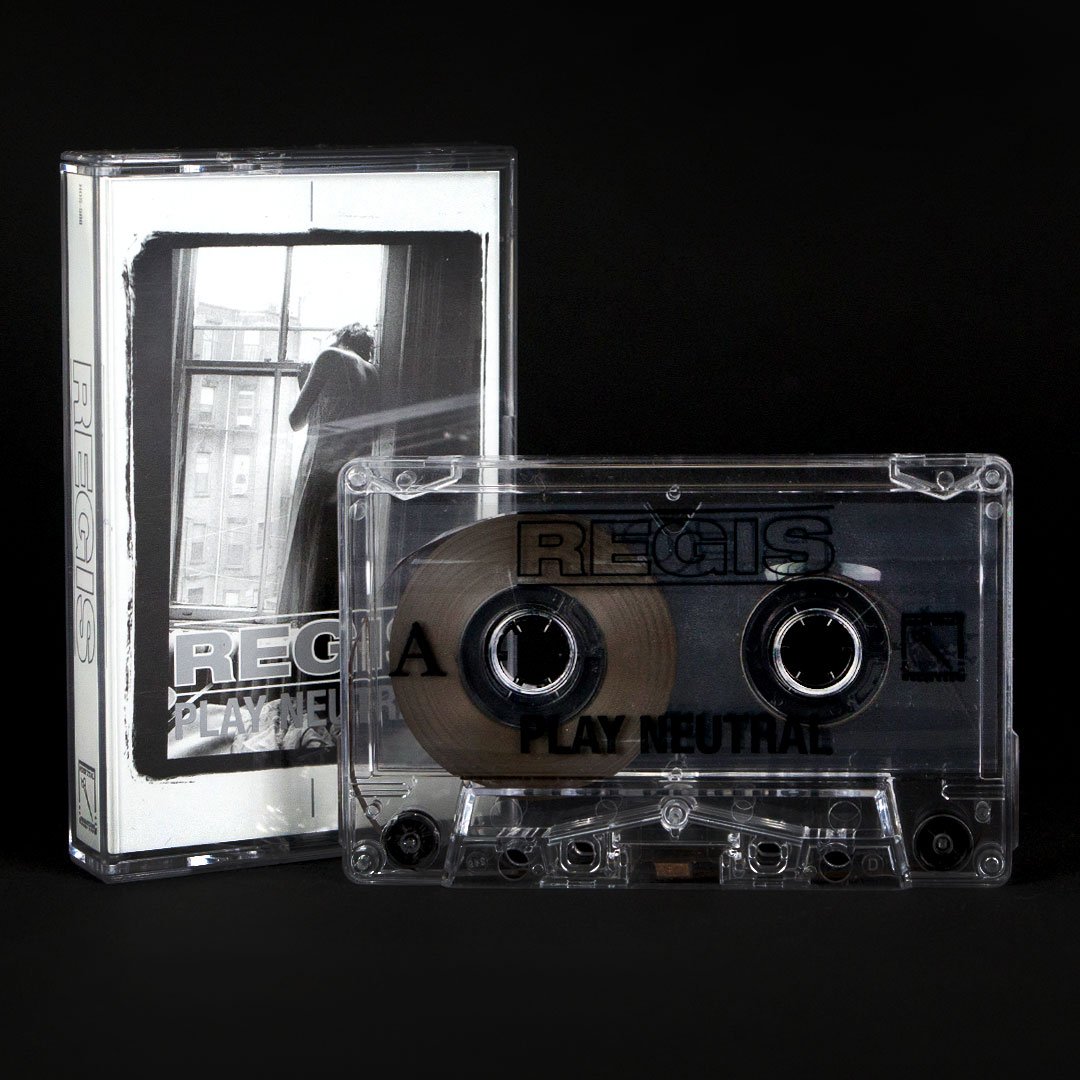