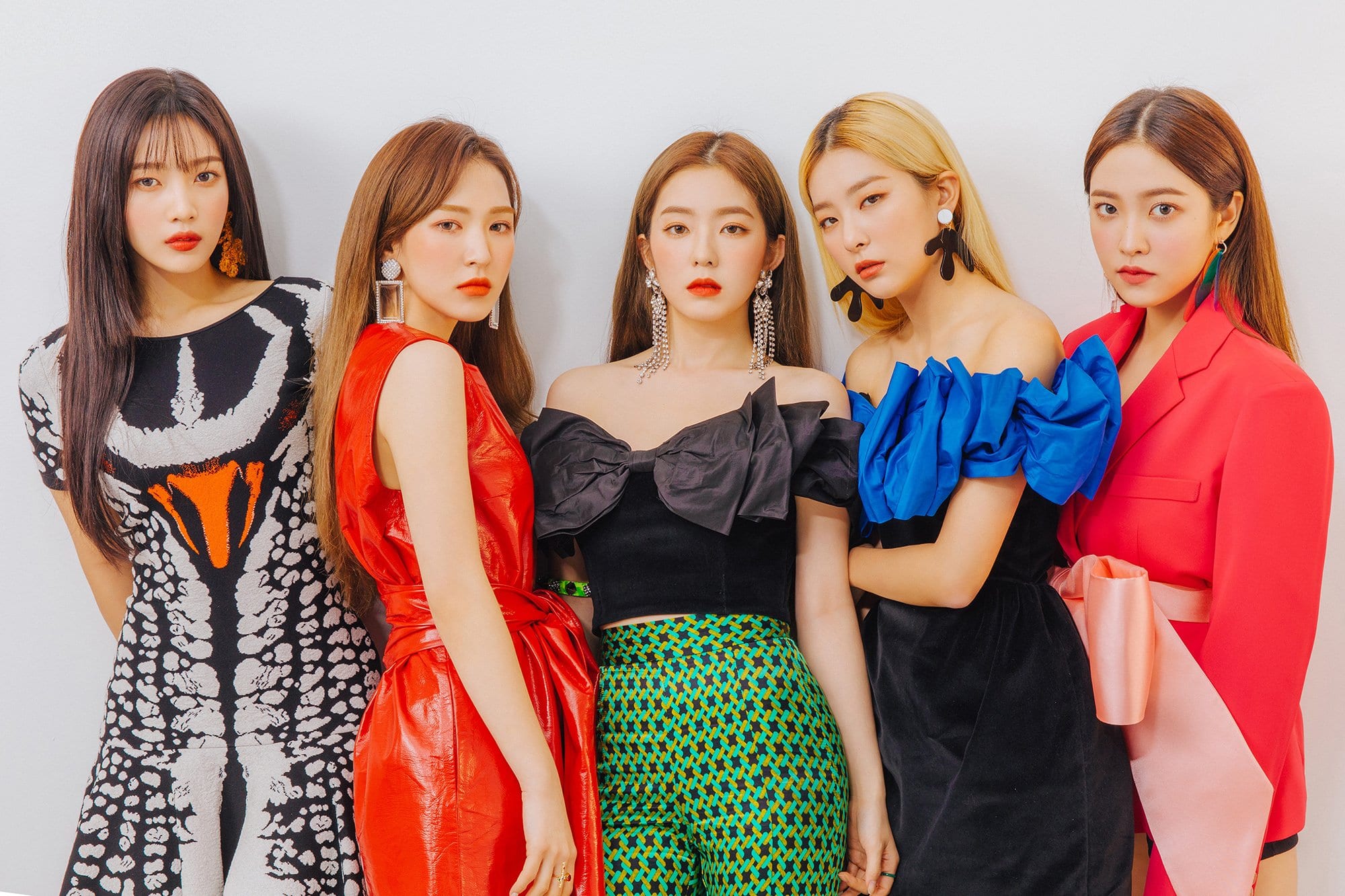 After eight months of waiting, the South Korean girl group is making a comeback with a new project. According to SM Entertainment, the band will drop their brand new project in August 2021, as they are already done with the recording. Fans are expecting the new project to be a spooky album full of thrilling and scary vibes.

The K-Pop band first entered the limelight in 2014 with their first-ever project “Happiness.” Ever since then, they never failed to mesmerize us with their voices, catchy songs, and top-notch performances.

It’s about time that they drop the highly anticipated project. Until then, make sure you follow Red Velvet on FB and Twitter.