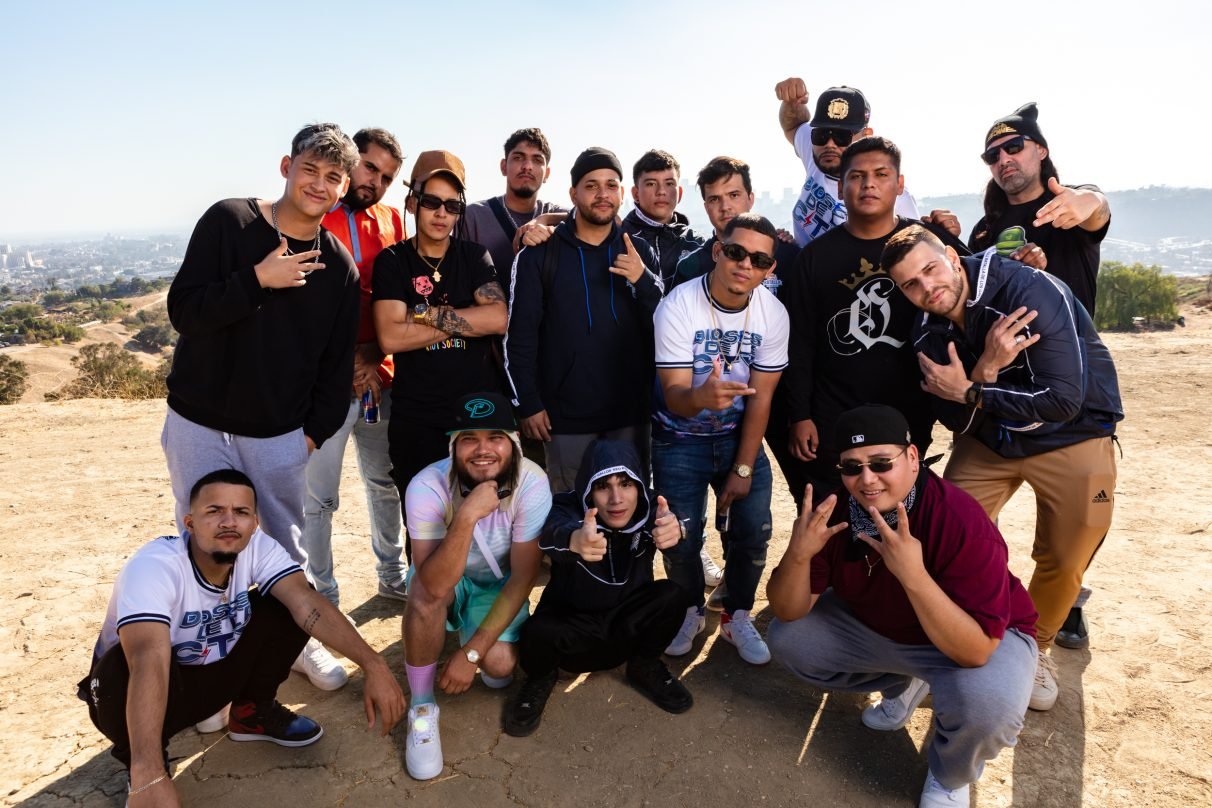 Over the past 14 years, the Red Bull Batalla grew as one of the leading global hubs for Spanish-language freestyle rapping. The event gathers artists from Spain to Nicaragua, crossing the American continent and finding talent in every street corner where a batallas de gallo occurs. This competition also includes the U.S., where the national finals will take place this Saturday, September 18. In Los Angeles, 16 rappers will fight to be the red-white striped flag in the World Finals.

This 15th edition of the championship celebrates a long history of battles at the core of the hip-hop movement. But it also nods to a world that’s slowly looking to a post-pandemic era. In such an unprecedented time, the perseverance of rappers that hold the mic to rhyme recklessly is also a hip hop lesson: keep it real, keep on struggling. See below for the rappers to not sleep on this Saturday.

If not the most experienced, Yartz is definitely one of the rappers who made the most out of his years of experience in freestyle contests. The Puerto Rican artist defends the U.S. competition’s belt, and, since his victory last year, he released a couple of singles showing that he’s got more than fast-thinking to beat up opponents on stage. But “El Cacique” really shines when spitting ferocious bars on the go. If inspired, his punchlines flow like jabs on a boxing ring, and he can turn out rhymes against him in less than a couple of seconds, like in the 2021 Puerto Rico’s Final of the Batallas.

Another rapper with a lot of cred in the freestyle world, El Dilema defends the Dominican flag in the Batallas. He was one of the finalists in the 2020 U.S. tournament, and once again, he comes up to the main stage with the top prize in mind. Despite being born and raised in New York — and defending the city tradition in hip-hop — his vocal timbre and acid rhymes are more of a Cypress Hill style meets the Cartel the Santa.

This will be Eckonn’s second attempt to get in the Batalla’s top spots. The Venezuela-through-Florida is one of the prominent names of the Miami Freestyle League. He shifts smoothly from doubled-up lines to slow-paced rhymes and manages to hit up aggressive bars or hold onto some storytelling—bear in mind that versatility is also a key factor in freestyle. In one of Batalla’s group stage performances, Eckonn pays homage to his home country with the same dexterity as he shows in the street battles he’s used to winning in Miami.

Another contender born in Mexico and based in the U.S., El Poeta is not only holding the flags of his home country and the Arizona state, where he lives. The artist has a firm grip on the old-school rapping style, freestyling over boombap beats with an easiness only seen in historical hotspots for rap—such as the corner of 192nd St and Linden boulevard was for A Tribe Called Quest. It’s El Poeta’s second run in the Batalla, but this time he wants to go beyond the quarter-finals as in last year’s competition. His steady rhyming style, not risking too much but surely avoiding wasted bars, could be a triumph for the win.

You don’t want to come across McBetho on a freestyle battle stage. The Tijuana-made, Texas-based rapper is all about spitting abrasive lines and locking rhymes while blasting his attacks. Holding the mic, McBertho plays the role of a trash-talker in a basketball court: he’s good at the improvisation side of the battle, but he’s even better in turning the table on his rivals. Thus, it’s not by chance that he has won several freestyle championships in the U.S. and South America over the past ten years. A great example of his style is a punchline in which he melds race issues and a bit of his life story only to win the title in San Diego’s Batallas del West.