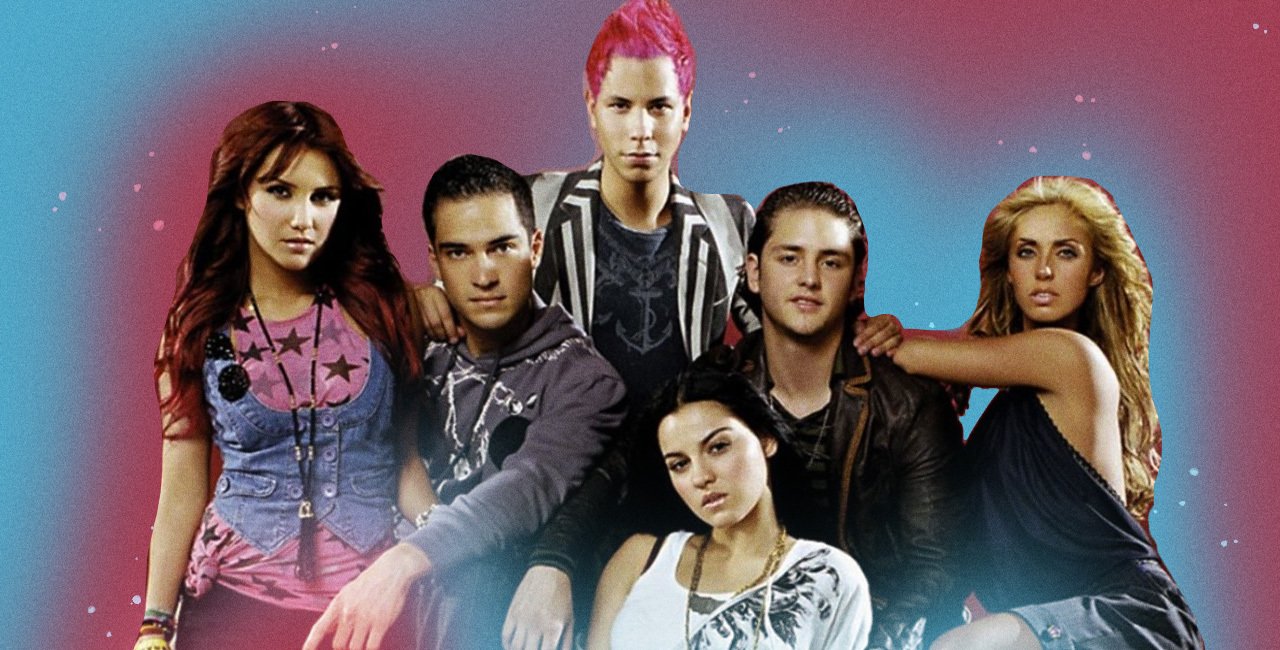 For the first time ever, all of Mexican pop group RBD‘s albums are available on every music streaming platform. It’s been over a decade since the six members have performed together, so we’re going to revisit their careers since the telenovela band disbanded.

Anahí, Dulce María, Maite Perroni, Alfonso “Poncho” Herrera, Christian Chávez, and Christopher von Uckermann formed RBD in 2004 as part of a plotline on the teen telenovela Rebelde. The series turned out to be a great launch pad for the band and their music. By the time the show ended in 2006, the members of RBD were established global pop stars and Latin Grammy nominees.

RBD’s reach went beyond Mexico into all of Latin America and the United States. The band especially hit it big in Brazil with the Portuguese versions of their albums. When RBD released their English-language album Rebels in 2006, a special edition of it dropped in Japan. The following year, the members attempted another scripted series, RBD: La Familia, which was cancelled after one season. When album sales weren’t as strong as before, RBD decided to go out on top by breaking up in late 2008.

Eleven years passed before all six members were pictured together last December and most likely plotting this RBD digital legacy campaign. As they’ve all moved on to separate careers, we’re going to see what the former Rebelde stars have been up to.