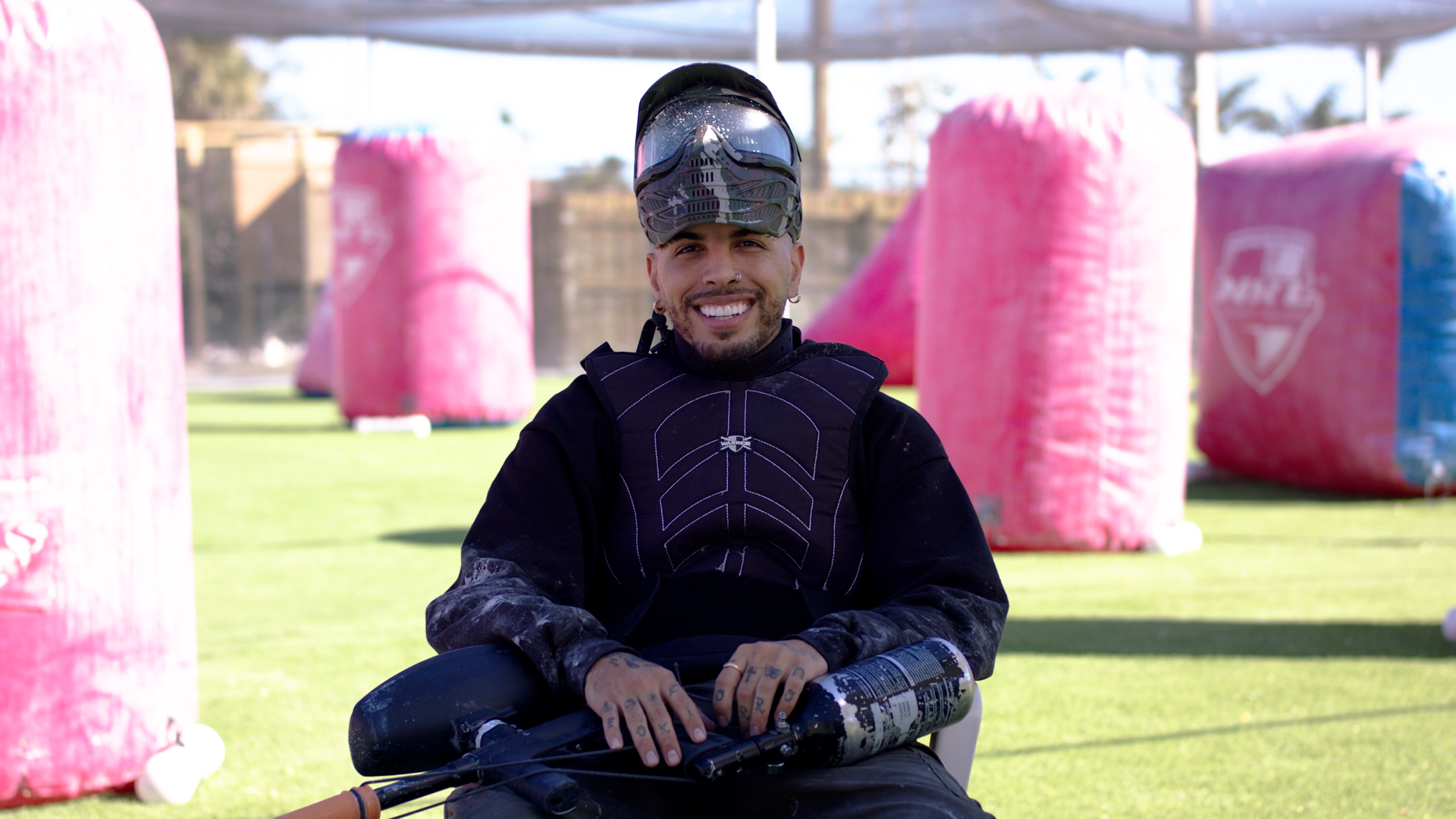 Don’t remind Rauw Alejandro about the first time he performed in front of a crowd! He was the halftime entertainment for a basketball game in Puerto Rico “and it was a mess,” he tells Nuevo Culture for an episode of The First Time.

“I don’t like to remember that first time,” says Nuevo Culture’s cover star with a laugh. “But those experiences make you stronger and bigger. … It was with a karaoke microphone in front of 1,000 people, singing a song that no one knows.”

Even if he was bumpin’ his signature moves, the crowd definitely wasn’t feeling it. He adds, “People were probably like ‘Who the heck is this kid? Move! I want to see the game.’ It was bad. It was bad.”

Elsewhere, Rauw remembers the first time he traveled out of la isla del encanto: He was still a kid and went to the Dominican Republic with his siblings and mom, who had a particular way of preparing for vacation.

“I remember my mom used to do the luggage for the trip like six months before. There was this excitement that we were traveling, and she’d put all the new clothes there and we could not touch the clothes because that was for the vacation,” Rauw remembers. “Every day, I’d pass by her room and see the luggage with the new stuff. And I was like, ‘When am I going to wear that shirt or those shoes.’ And six months later, we used the new clothes for the vacation.”

He laughs and adds, “Ella exageraba un poco.” (“She exaggerated a bit.”)

He also touched on his girlfriend Rosalía and the first song she ever listened of hers: Her collab with J Balvin, “Brillo.”

“After that, I started looking at all their music. I love ‘De Mi Nombre’ and I listen to that song every day,” Rauw says. “After that, she did ‘Con Altura’ and all her crazy stuff. I’ve looked back at her older work and it’s amazing.”

Where did he write his first song, though? In a college chemistry class while he was still transitioning from pursuing a career in soccer to music.  “I think it was in the middle of class,” he says. “I finished it at home. And after that, I didn’t stop doing music.”