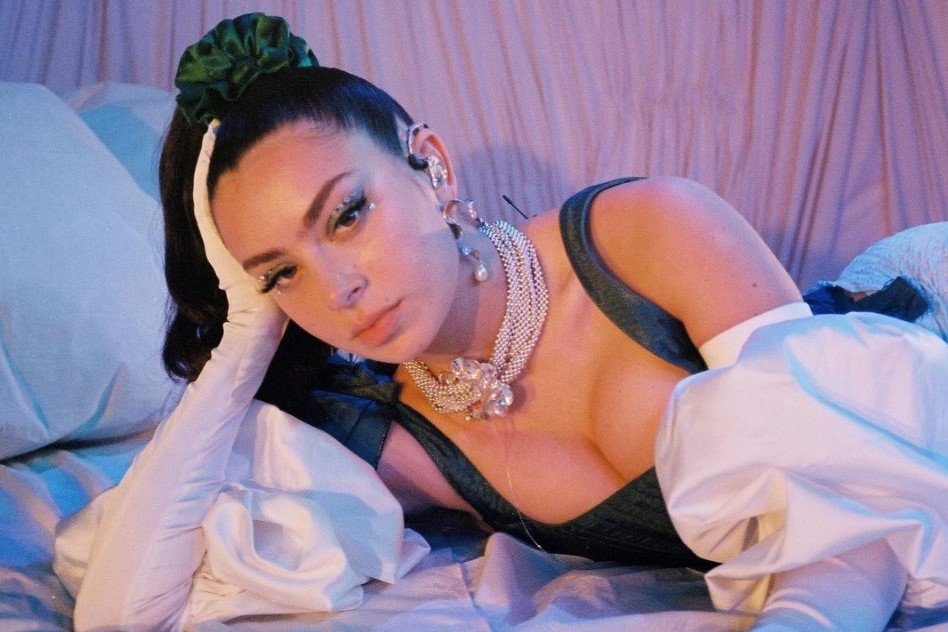 The worlds of music and fashion are in constant symbiosis with designers and musicians locked into a seemingly infinite cycle of inspiration. Well aware of this synergy, is Matches Fashion, which has transformed impossible-to-source vinyls from the likes of Charli XCX, Sonic Youth, Kano, and Slowthai, into one-of-a-kind artworks by some of today’s leading creatives including Joy Yamusangie, Jamie Reid, Gavin Turk, and David Shrigley.

Titled Pressing Matters, Matches will showcase these unique pieces in a physical exhibition – opening May 4 – at its 5 Carlos Place hub. On May 24, the whole lot will be up for grabs via an auction hosted by the art dealers Helium London, with proceeds going directly to grassroots organisation Music Support . It’s the beginning of a year-long programme for Matches, aptly named ART MATCHES FASHION, which will see the luxury platform merge the worlds of art and fashion closer together through a series of podcasts, collaborations, and events.

In other fashion news, Lil Nas X dropped a contentious shoe made of human blood and the nominees for the LVMH prize were announced (including lots of London names like Saul Nash and Bianca Saunders). Elsewhere, Alexander McQueen and Balenciaga joined the growing number of fashion houses who have banned fur and Missy Elliot fronted Bottega Veneta’s new digital mag.

Have a click through the gallery below to see what else got the fashion world talking this week.