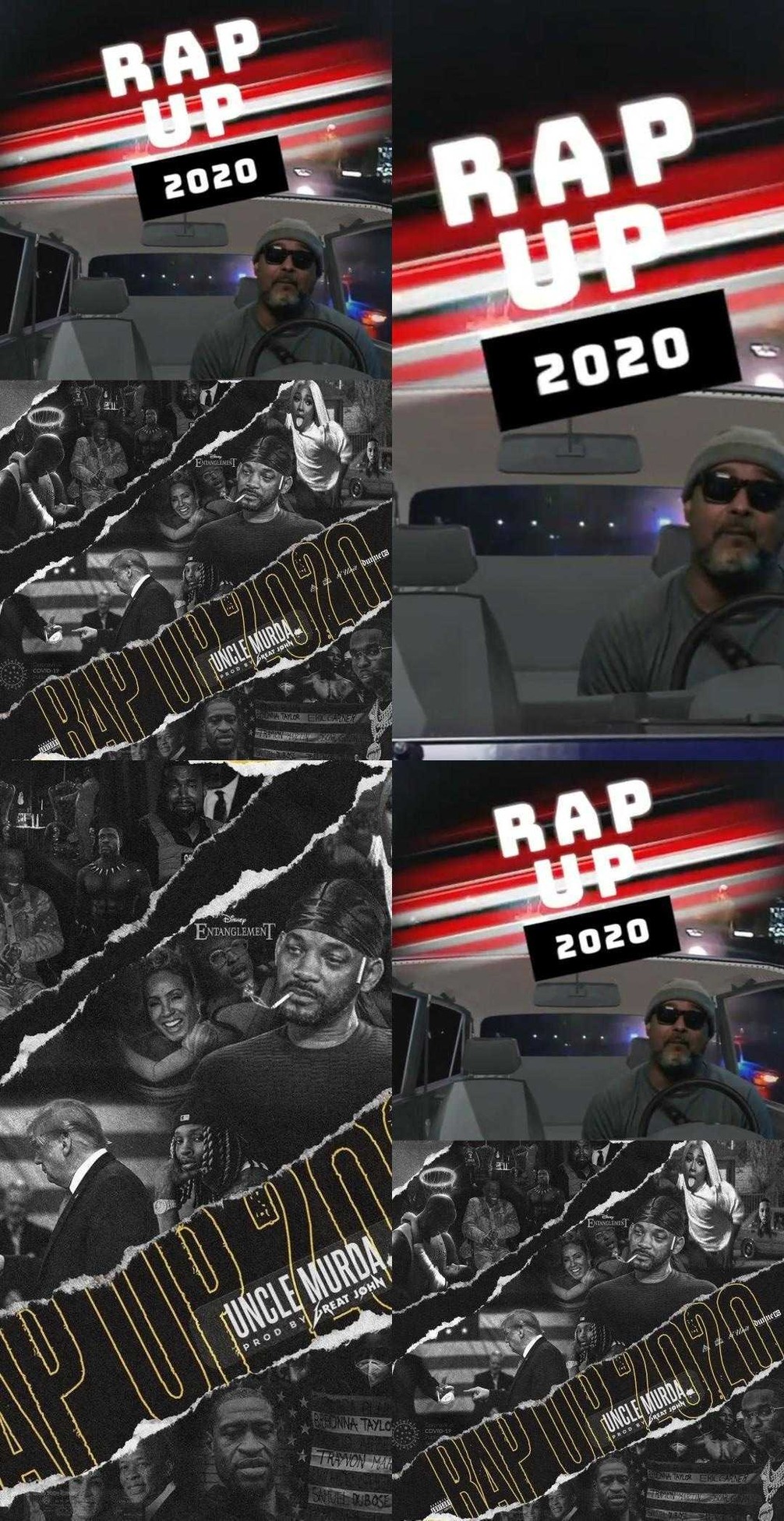 Skillz and Uncle Murda did it again! The anticipation for these two Hip-Hop historian rappers to drop their separate thought versions of the same year usually starts happening around Thanksgiving. Fiends for the flavor of their flows on the ups and downs of the past 365 days tend to harass the Virginia and New York natives until the tracks drop, which are due on or just before the new year. This year was no different…well, in a way it was. The former rivals set aside any personal drama and stuck to the script of detailing the few highs and mad lows of 2020.

In an interview on music journalist Shaheem Reid’s Twitch show, The Walkthrough, Skillz revealed that he didn’t plan on doing it this year, but he pushed through and did it anyway. Just think, Skillz has been doing this Rap Up series since 2002, he was due for a break (he’s been on a streak of 10 years straight with it as well).

For the love of the people and the culture, Skillz delivered another stellar offering of raps putting 2020 in its place as a trash a** year. The difference this year though is the elevation of the visuals that went along with his mellow flow and original music to back it. There are too many one-liners to name and he also made sure to give the project a soul message…so press play below and enjoy.

Now of course the Brooklyn bully of bars had to come through as well. Uncle Murda’s versions of the same theme is usually more aggressive and filled with pot-shots that you probably thought of but wouldn’t say. Even Instagram funny man @rayyyrayyy__ was applying the pressure to Murda.

Yet, even with the many call outs on his head, Murda (who also dropped a new mixtape, Don’t Come Outside Vol. 3, with the Rap Up) came through with over 13 minutes of heat for damn near every moment we experienced this past year. Get your popcorn ready, press play and be prepared to laugh.