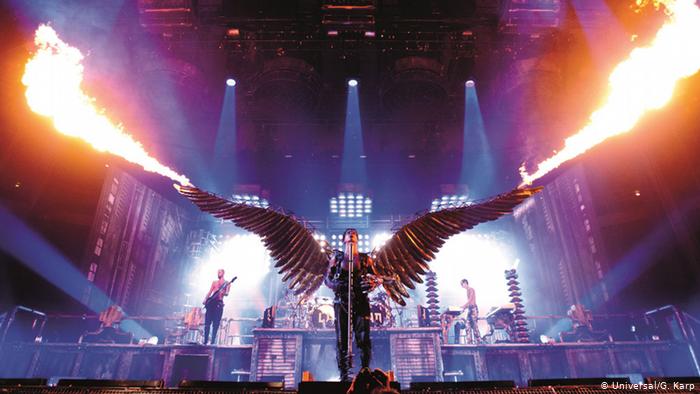 Rammstein announced details of their first-ever North American stadium tour. The tour is named “Rammstein In Amerika,” and it will take the German metallers through a notorious, pyro-heavy show throughout the continent for the first time.

The tour will begin in late August 2022 with a show at the Parc Jean-Drapeau in Montreal, Canada. It will also feature gigs in Chicago, Los Angeles, Chicago, and more. The plans for the tour also include at least three Mexico City shows in October.

Check out Rammstein’s website for more information about the show and tickets.