Out now on his Hospital Productions label, the tape is intended to mark the transition the solo studio project into a live act. It was recorded live at an “undisclosed venue in Paris” with no audience. The A-side captures the entire performance, while the B-side includes three edits which feature French producer Low Jack.

Order Red Ants Genesis Hospital Productions and take a look at the artwork and tracklist below. 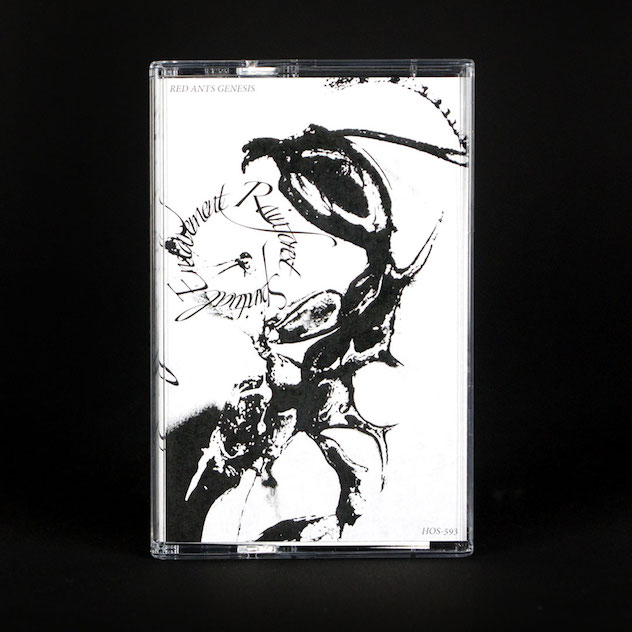