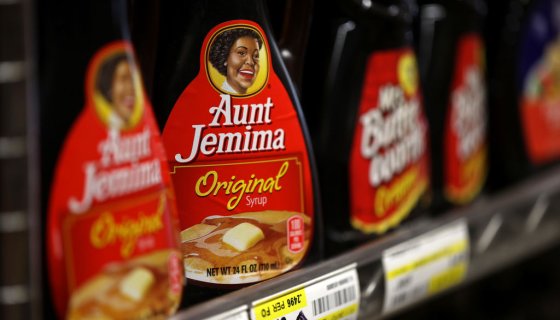 The town of Luray, Va. is best known for its caverns and as the headquarters of the sprawling Shenandoah National Park. However, the mayor of the small town is being asked to step down in the midst of a racist post comparing Joe Biden’s potential vice president pick to Aunt Jemima.

Presgraves, who has served as mayor of the predominately-white town of just under 5,000, has seemingly deleted the post after the chatter around wording began to gain traction online.

It has been long presumed that Biden, the former vice president, will select a woman as his running mate in the race for the White House later this year. Among the names has been Rep. Karen Bass, Susan Rice, and popular pick Sen. Kamala Harris.

A Luray Town Council member who is in the midst of a reelection bid has called for Presgraves to resign.

“I am writing to strongly urge you to resign over a racist comment you made on Facebook,” Pence said. “The comment you posted has a type of humor that has not been appropriate or funny in my lifetime or yours.”

While Pregraves has been largely mum in the wake of his post, the Facebook page for Luray posted a message that stands opposite of the mayor.

“The Town of Luray rejects racism and is committed to working together with the community through understanding, compassion, and opportunity. The Town Council will discuss the events leading to this statement at their August 10th meeting,” rea the message.