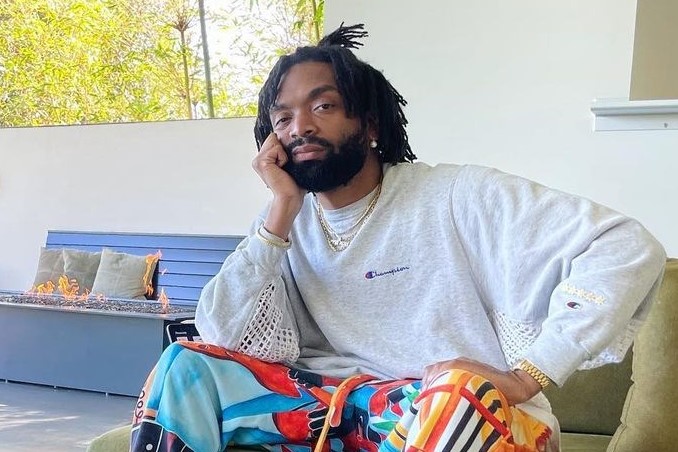 This week (May 11) it was announced that Paris will open back up for IRL shows — with in-person guests — at the upcoming couture week this July. For the first time, Pyer Moss will also be part of the proceedings, having been invited by the Fédération de la Haute Couture et de la Mode to feature as a guest member on the AW21 schedule.

The presentation will join other highly anticipated events, including the long-awaited, one-off Jean Paul Gaultier Couture collection by Sacai designer Chitose Abe, and Balenciaga’s return to Couture after more than 50 years (both previously cancelled due to you-know-what).

Pyer Moss will also return to the runway with the debut of “Collection 4” in New York in the second week of September, following two years away from NYFW.

Earlier this year, the politically-charged label was picked out by Kamala Harris for a COVID-19 memorial ahead of the presidential inauguration, and has been helping out during the pandemic by transforming its New York office into a donation centre.

Haute Couture Week is set to take place from July 5 to July 8 in Paris, following the relaxation of France’s third lockdown, beginning May 19. Similar to the Couture shows, Paris Fashion Week Men’s will welcome physical shows in June, if conditions allow.