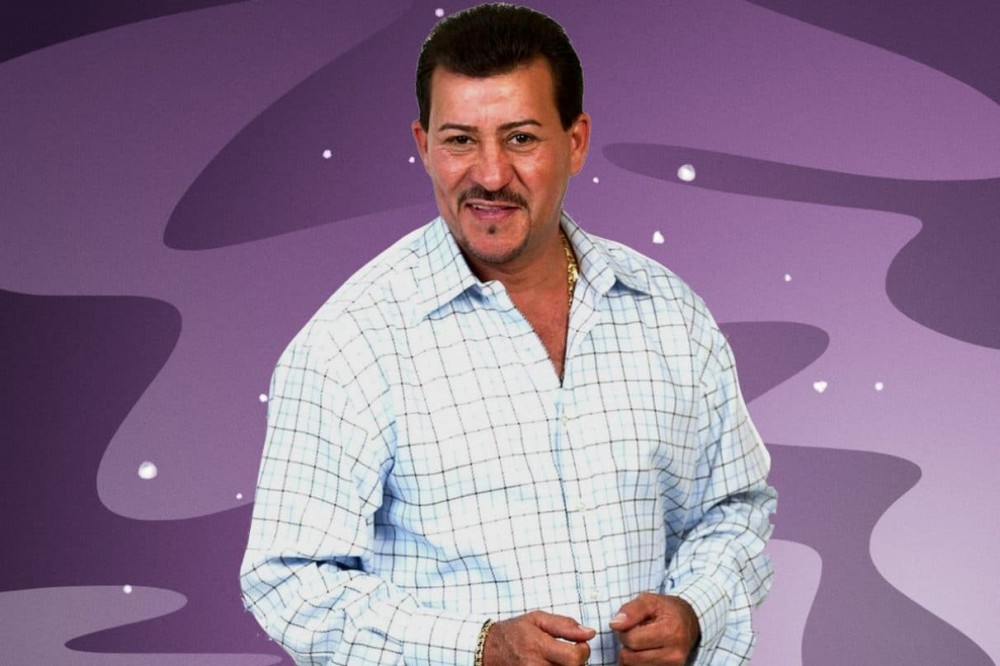 Julio César Rojas, better known as Tito Rojas, died in the early hours of Saturday, Dec. 26 at the age of 65. The cause of death is yet to be determined.

The Puerto Rican salsa singer, also known as El Gallo Salsero, began his career in 1972 with the release of “Mima La Pululera” which he recorded with Pedro Conga. He spent the remainder of his life making music, producing such classics of the genre as “Señora de Madrugada,” “Nada Es Eterno,” “Condéname A Tu Amor,” and “Siempre Seré.” In 2020 he was nominated for Best Salsa Album at the Latin Grammys for his record Un Gallo Para La Historia.

Rojas was found unconscious and without vital signs on the floor of his home in the Tejas neighborhood of the Humacao municipality in Puerto Rico. Family members called 911 to alert medical experts.

Luis Raúl Sánchez, the major of Humacao, declared an official mourning period of five days. Likewise, Puerto Rico governor Wanda Vázquez expressed her condolences through Twitter; as well as Gilberto Santa Rosa and Don Omar who were among those turning to social media to grieve the loss.

His last public appearance was on December 24 when he performed on a broadcasted show through YouTube. Rest In Peace, Gallo Salsero