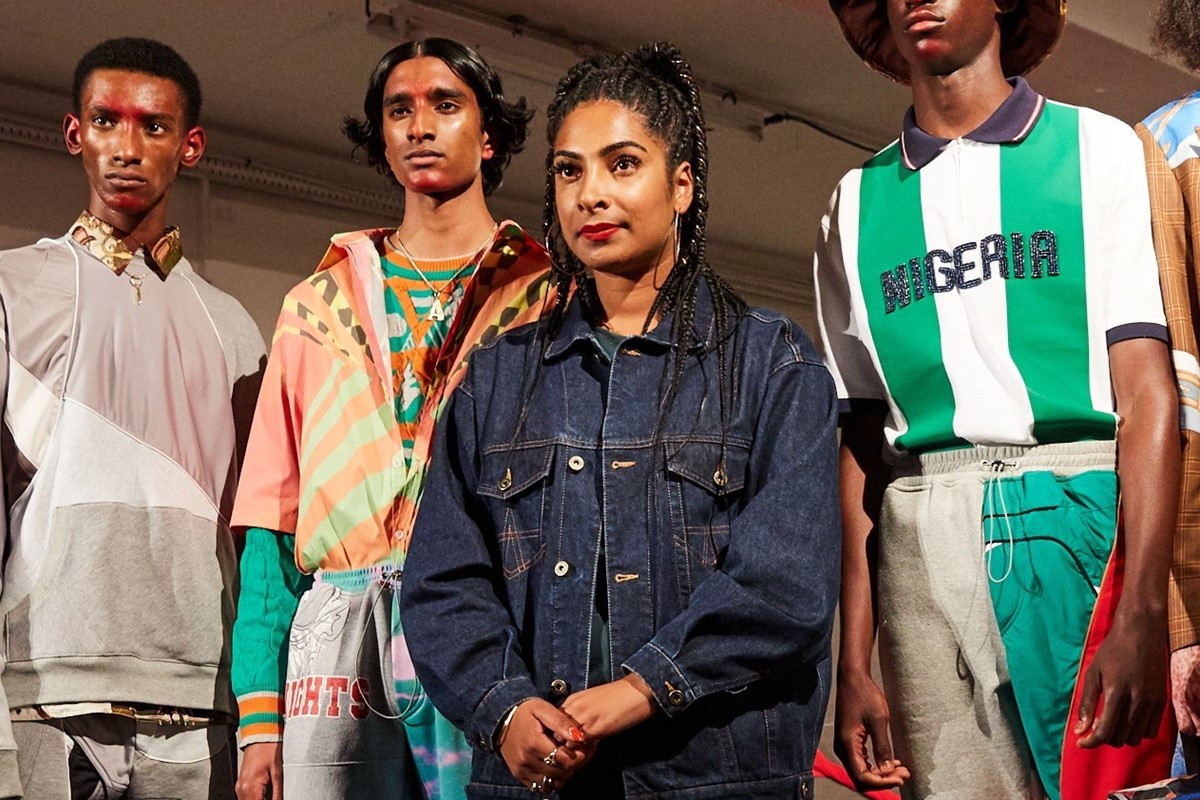 Yesterday London Fashion Week came to a close. Ending the season on a high was Priya Ahluwalia who became the fourth recipient of the Queen Elizabeth II Award for British Design.

In recognition of her work in sustainability and diversity, the menswear designer, who heads up her eponymous label Ahluwalia, was presented the award by Countess of Wessex on behalf of the queen. During the ceremony, which took place virtually due to pandemic restrictions, Ahluwalia was praised for “her active contribution to changing the industry for the better.”

Ahluwalia has been strongly committed to sustainability from the very beginnings of her career. For her Westminster MA show in 2018 she presented a collection shining a light on fashion’s massive overconsumption. Last year, she paid tribute to the “everyday beauty and strength of Black existence” in her documentary-style GucciFest film, Joy. More recently, just a few days ago, the designer debuted her AW21 collection via a short film entitled Traces (more on that here).