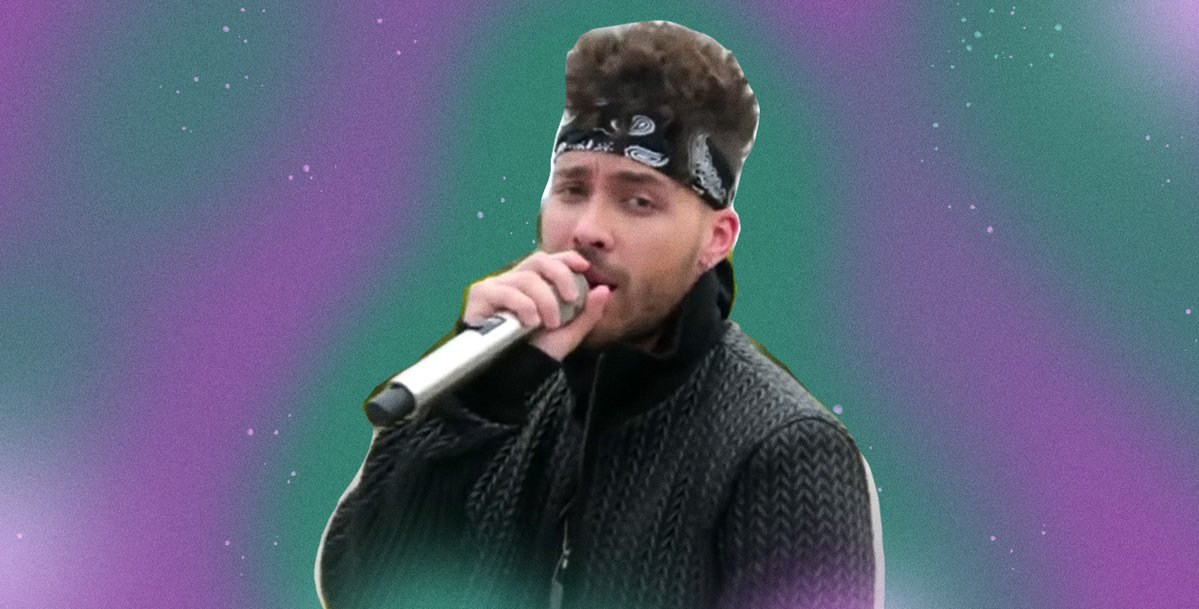 Prince Royce moved Wednesday’s Democratic National Convention with a bit of bachata music. The Dominican-American pop star’s famous cover of Ben E. King’s “Stand By Me” reconnected with audiences a decade after its release.

The celebration of the DNC confirming the Democratic ticket of former Vice President Joe Biden, alongside Senator Kamala Harris, continued Wednesday. There were performances by Billie Eilish, Jennifer Hudson, and Prince Royce. After launching his career with his bachata version of “Stand By Me” in January 2010, Royce performed it over a decade later in a virtual spot at the DNC.

As a way to include Latinx folks in the conversation, Royce’s live performance was a smart choice because “Stand By Me” is a classic that’s known all over the world. He bridges two worlds with his Spanglish lyrics. The moment was especially colorful as Royce sang it walking through the spray-painted streets of Miami’s Wynwood area. “Mi gente, let’s stand by each other and don’t forget to vote this November,” he said. “Together we can make a change.”

Prince Royce’s cover of “Stand By Me” is sitting No. 1 on iTunes’ Latin Songs chart. He recently made history with bachata on Billboard’s Tropical Airplay chart. His single “Carita de Inocente” from the Alter Ego album set a record for the most consecutive weeks at No. 1 on the chart. Aided by a remix featuring Puerto Rican rapper Myke Towers, the song has remained in the top spot for over 20 weeks.

“I’m so honored and excited to make history on Billboard’s Tropical Airplay chart!” Prince Royce said at the time of the record-breaking news. “It feels great to represent bachata in tropical music history with this song.”