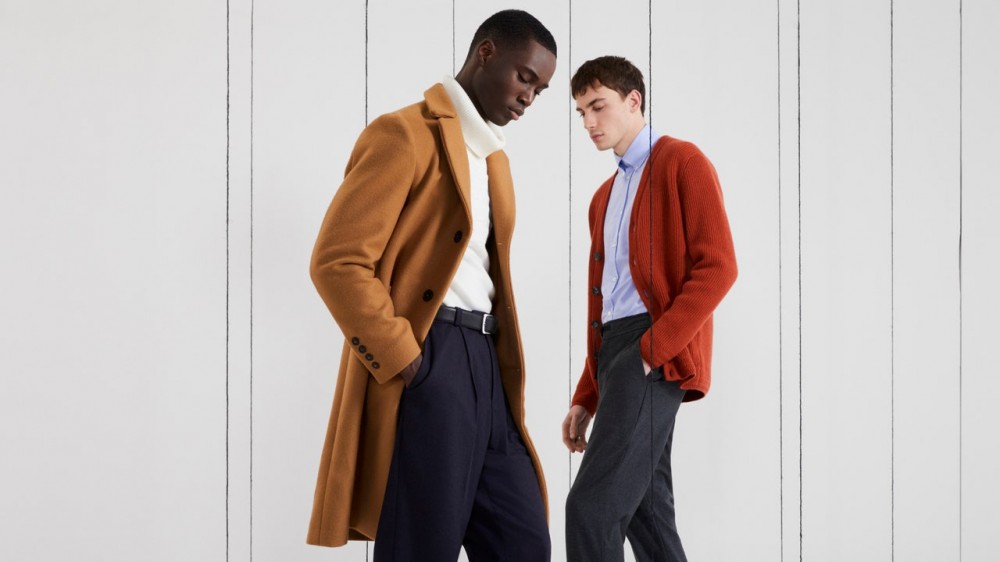 When we hear the word artisan, we tend to think of the past, or maybe of a far-away place where people still make things with their hands. The suggestion is of something humble, crafty, and not entirely relevant to our digital age. In reality, a lot of artisanal work is incredibly complex and high-tech, and it’s more relevant than ever as fashion makes sustainability a bigger priority. The conversation around climate change and responsible fashion has re-centered the voices of artisans and indigenous people, whose traditional practices and ideologies were “eco-friendly” before it was even a concept.

That’s something Prince Charles was thinking about back in 1986 when he launched The Princes Foundation, an initiative to support Scotland’s heritage traditions, from its signature knitwear and tartan to architecture, design, and horticulture. In an interview in British Vogue’s December issue, he spoke of his own longstanding commitment to sustainability: “I’m one of those people who hate throwing anything away. Hence, I’d rather have them maintained, even patched if necessary, than to abandon them… I can’t bear any waste, including food waste; I’d much rather find another use. Which is why I’ve been going on for so long about the need for a circular economy, rather than a linear one where you just make, take, and throw away—which is a tragedy, because inevitably we over-exploit natural resources that are rapidly depleting.”

A few years ago, the Prince Charles met Yoox Net-a-Porter’s CEO Federico Marchetti, who calls the prince an “inspiration” throughout his own sustainability journey. “He was already talking about the effects of plastic in 1969, the year I was born!” he tells Vogue. In 2019, Marchetti and Prince Charles announced a first-of-its-kind collaboration, bringing artisans and students in Italy and Britain together to design and manufacture a sustainable fashion collection. “Our aim was to empower the artisans of tomorrow by marrying the ancient profession of craftsmanship with contemporary technology and data-driven insights,” Marchetti says. “It has been truly inspiring and quite remarkable to see how our trainee artisans have developed their technical skill sets over the course of the program. They have wholeheartedly embraced the aims of the project, fusing heritage artisanal skills with contemporary technologies, committing to sustainability, and working together across borders.”

Over the past year, six Italian students from Politecnico di Milano’s research laboratory—Alice D’Andrea, Lorenzo Lanari, Giulia Albini, Andrea de Matteis, Francesca Galloni, and Andrea Paolini—worked on the designs, harnessing AI tools and five years of data from Yoox Net-a-Porter Group. In Scotland, British artisans Graeme Bone, Jillian Halfpenny, Tracey Whalen, and Nicole Christie were trained in small-batch production at Dumfries House, the headquarters of The Prince’s Foundation. When it came time to manufacture the collection, they were able to create the majority of it by hand.

Today, the final collection is debuting globally on Net-a-Porter, Yoox, Mr. Porter, and The Outnet, marking the first time a launch is available across all four websites. Included is a long cashmere cardigan, which could be styled over trousers or worn alone as a dress; a few blouses in 100% certified organic, traceable Italian silk; and a double-faced merino-cashmere blend coat, which comes with a self-tie belt. The designers added the belt when data revealed a strong preference from Yoox and Net-a-Porter customers for coats with belts; a pair of pleated camel culottes and a charcoal double-breasted blazer were similarly inspired by seasons of customer insights.

“I believe it is critical that we pass on the artisanal skills crucial to our industry’s heritage and maintain the quality and craftsmanship that is so highly cherished by customers,” Marchetti says. “But in doing this, we must also balance the importance of our modern sustainability ideals, the power of technology, and the changing priorities of the customer. Being a Modern Artisan is about ‘respecting the past and building the future,’ which is actually the motto of The Prince’s Foundation.”

Marchetti and The Prince’s Foundation will continue to support and mentor the artisans as they start their careers. Beyond the beauty and utility of this collection, Marchetti hopes it can be “a blueprint” for the rest of the industry as it reevaluates its environmental and social impact. “There is no doubt in my mind that in the future we will see fewer collections, less production, less waste, more creativity, and more sensitivity,” he says. “The Modern Artisan project encapsulates this ethos. The artisans experienced first-hand our shared vision for the future of the fashion industry, one where artisanal skills are nurtured, sustainability is key, and collaboration, skills-sharing, and the intelligent use of technology and data are combined to make a positive impact.”