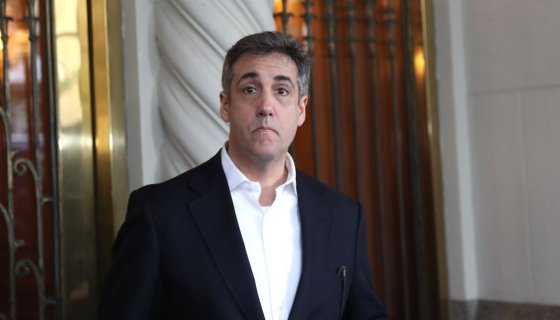 , the former attorney who was imprisoned for lying to Congress, is getting a bit of a break due to the spread of the novel coronavirus and COVID-19 situation. Cohen will spend the rest of his sentence in home confinement after some legal back and forth.

Deadline reports that Cohen, 53, and his legal team set in motion the early release back in March, charging officials at the Otisville Federal prison in Upstate, N.Y. that they were incapable of keeping prisoners safe from the coronavirus spread due to them having to be in a confined space.

The first request was denied but given New York being noted as an epicenter of the nation’s COVID-19 outbreak, it appears the team was able to get the judge to provide the early release.

Cohen was sentenced to three years in prison back in December 2018 after pleading guilty to tax evasion and campaign finance violations. Cohen started serving his sentence in Otisville in May of last year.