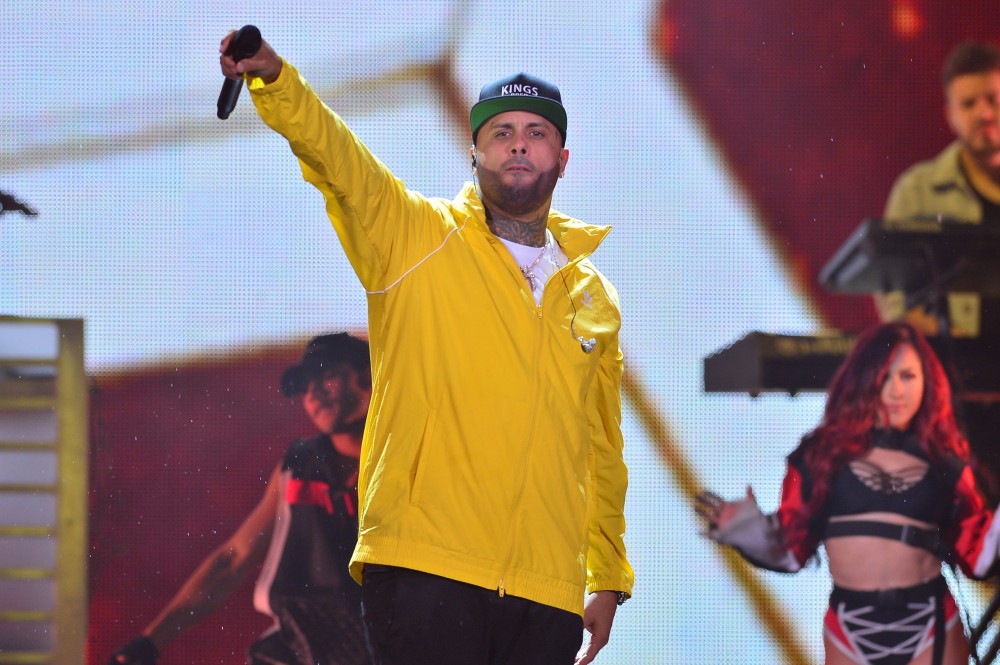 After the Latin Grammys put reggaeton on life support — and the Anglophone Grammys did no better — the need for a Latin urban awards show has never been more apparent. “Whether you like it or not,” Bad Bunny said in 2019, “[urbano artists] are representing Latinos worldwide.”

Bad Bunny leads this year’s nominees with nods in a whopping 19 categories. He’s closely followed by Anuel AA, who holds 18 nominations. Meanwhile, Daddy Yankee and J Balvin hold 16 nominations, Ozuna has 15, Karol G and Nicky Jam have eight. Public voting is now underway in five special fan choice categories that include Artist of the Year, Song of the Year, Video of the Year, Concert of the Year, and World Tour.

A live broadcast will be available online via Telemundo Puerto Rico. A two-hour Telemundo Network recap of Premios Tu Música Urbano will subsequently air in the United States.

Nicky Jam (pictured) will be the top honoree at this year's Premios Tu Música Urbano, the premier awards show for Latin urban music.