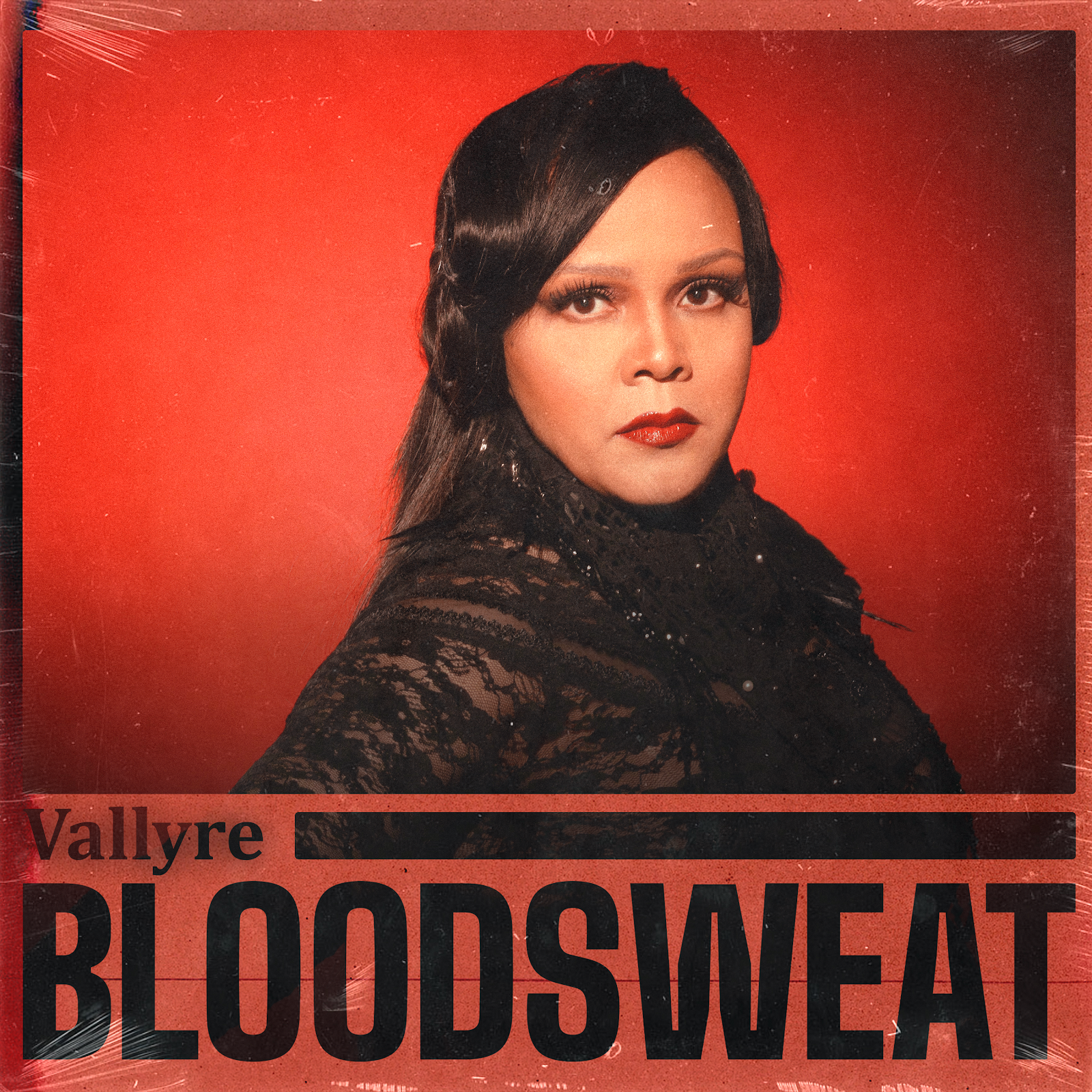 We have the pleasure to announce that Boston, Massachusetts-based pop-dance artist Vallyre is releasing her debut song “Bloodsweat,” a single co-written with Nashville-based pop producer Howie Moscovitch.

The skilled artist follows on her 2016 debut EP release, Explosion, which kick-started her career in style and introduced her to the general public, and created with multi-platinum and Grammy-nominated producer Art Shweky. Vallyre’s distinct signature sound offers deeply personal stories over a sonic backdrop of sound that

Is often compared to some of the greatest entertainers music has seen including Alicia Keys, J Lo, and Beyoncé.

Vallyre’s mission is to empower women and distill vibes of tolerance and love through music, and “Bloodsweat” is the perfect proof of a flawlessly built track, from its fun melodic constructions to the hypnotic vocal performance Vallyre delivers.

This radio-ready track will take the scene by storm, thanks to its universally relatable lyrics and meticulous production, and propel Vallyre to new artistic heights in the coming years.