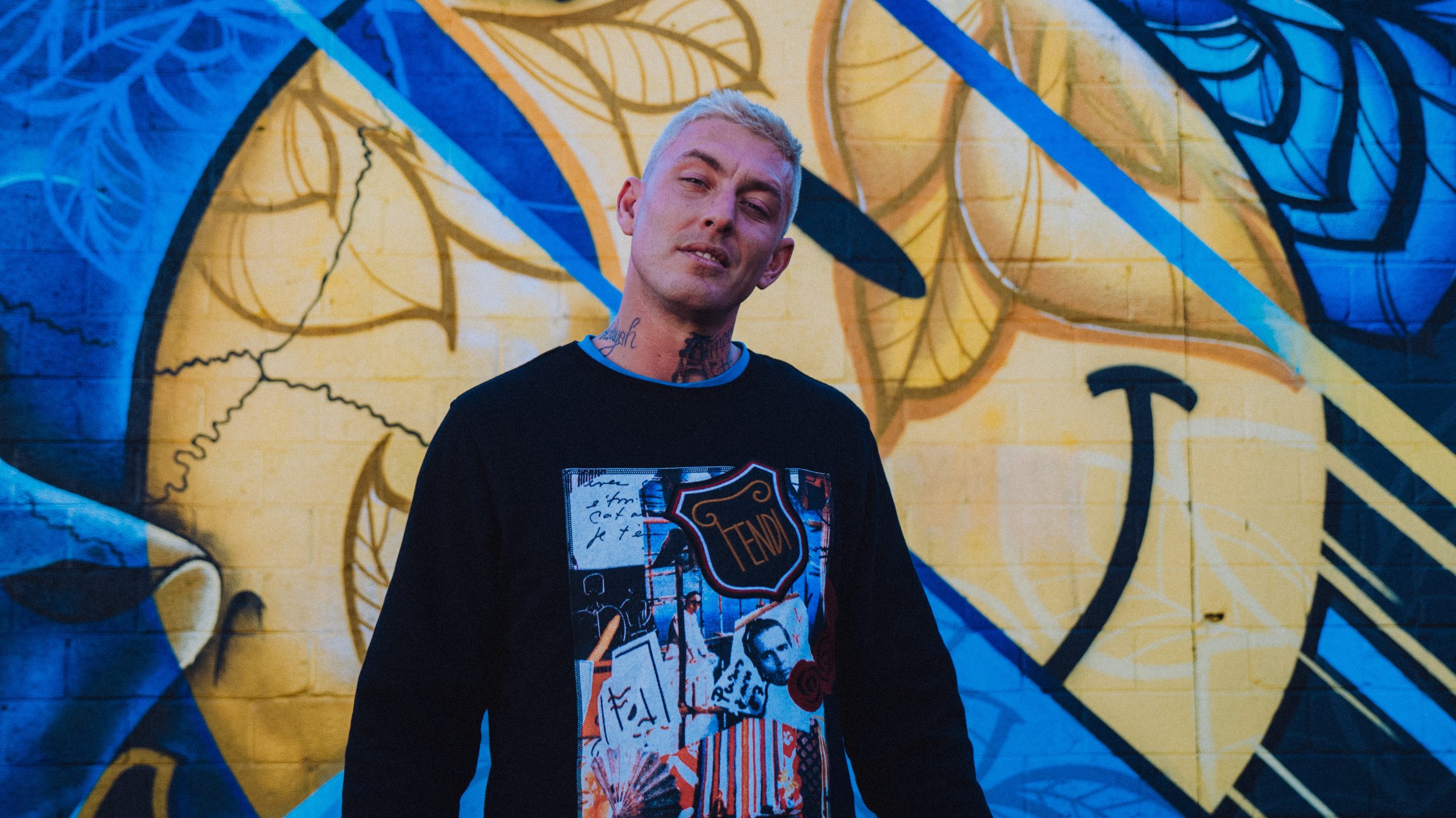 American musician, rapper, hip hop artist, and entrepreneur, Statik G has been on a hot streak lately, as he dropped a new album and multiple music videos. His latest release is a music video for the hit track “Fuck Your Feelings,” the 11th song off his newly released album Gene Therapy – Final Chapter. The incredible visuals perfectly synchronized to the track, with Statik G delivering a major performance both rapping and on-screen.

“Fuck Your Feelings” is a grandiose performance by Statik G. Fans will certainly find a similar kind of intensity and vibe as the iconic Eminem’s classic tracks. The music video adds-on to the appeal of the song as Statik G is captured with a face painted in white, sharing his anger and feelings through a myriad of metaphors and symbols.

Always changing pace and moods, Statik G excels both at fast rapping and slower-paced semi-singing, an unpredictability that generates true excitement in every single verse.

He follows-up in style to his previously released music videos “Hold Me Down” and “One Day At A Time,” two powerful tracks sharing the rapper’s tortured spirit and long struggle with drug addiction and crime.

The former drug dealer, survivor, and full-time hustler has managed to not only escape the trap, but exists today as a successful musician and the founder & CEO of RhymeSick.

Despite his negative life experiences, Statik G is an inspiring artist who has the abilities to transform his destiny by embracing pain and carrying through a personal healing that has helped him conquer his demons on a path to enlightenment.

The prolificity of his art and versatility of his skills are two elements indicating that Statig G is there to stay, so make sure to get familiar with his one-of-a-kind form of art.