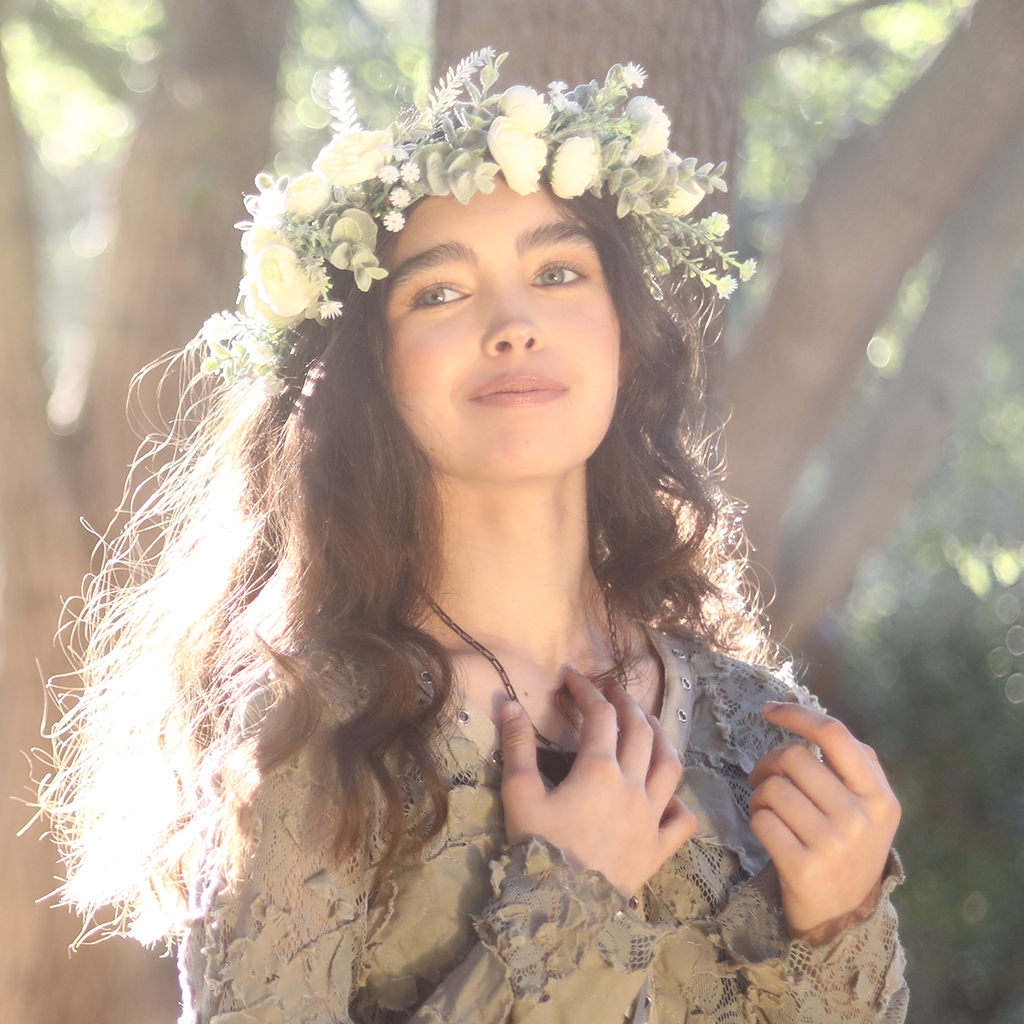 Southern California-based 13-year old singer-songwriter, actress and aerialist Alisha Liston announces the release of her latest project, the single titled “Paint on a Cloud.”  She follows-up in style to her previously released single, “Whose Definition,” dropped alongside a gorgeous music video.

Her style is best described as inspirational pop, but Alisha loves adding a sophisticated mix of electronic, alternative rock, singer/songwriter, and musical theatre in her signature sound.  The music she writes conveys the feelings and experiences she’s had as a teen in hopes to help people, especially from her own generation, to grow and persevere through life’s difficulties.

Her heavenly voice is undoubtedly her sharpest weapon, as it immediately enters the soul, provoking a myriad of emotions. She uses it with a striking fluidity and vision for such a young artist.

Crafted to inspire, motivate and heal, “Paint on a cloud” is a mesmerizing single set to appeal to the masses of listeners avid of discovering talented emerging artists. Her critically acclaimed talent and special ability to connect with the audience and resonate with people’s hearts, addressing meaningful thematics, is set to empower people and launch her career in the most ideal way.

Alisha has been singing for as long as she can remember, and music has always been her go-to. During her teen years, Alisha found it challenging to find age-appropriate music she could relate to. This inspired her to start writing music that speaks to pre-teens and the challenges of that age group.

She belongs to a rare breed of true artists capable of transforming pain into beauty and hope. Currently, she is working on her debut EP titled, “Beautiful Illusion” to drop in August 2021.

In addition to music, Alisha loves acting. She started acting professionally at age 5. Since then Alisha has performed in many projects including:  over ten different theater productions, played Simone in the Lifetime Movie, Killer Reputation; Olive in the Snapchat interactive mystery show, Solve; Sofia in Aubergine; voices Zoey, the ambulance in Super Wings! Season 3; and has appeared in numerous national commercials.