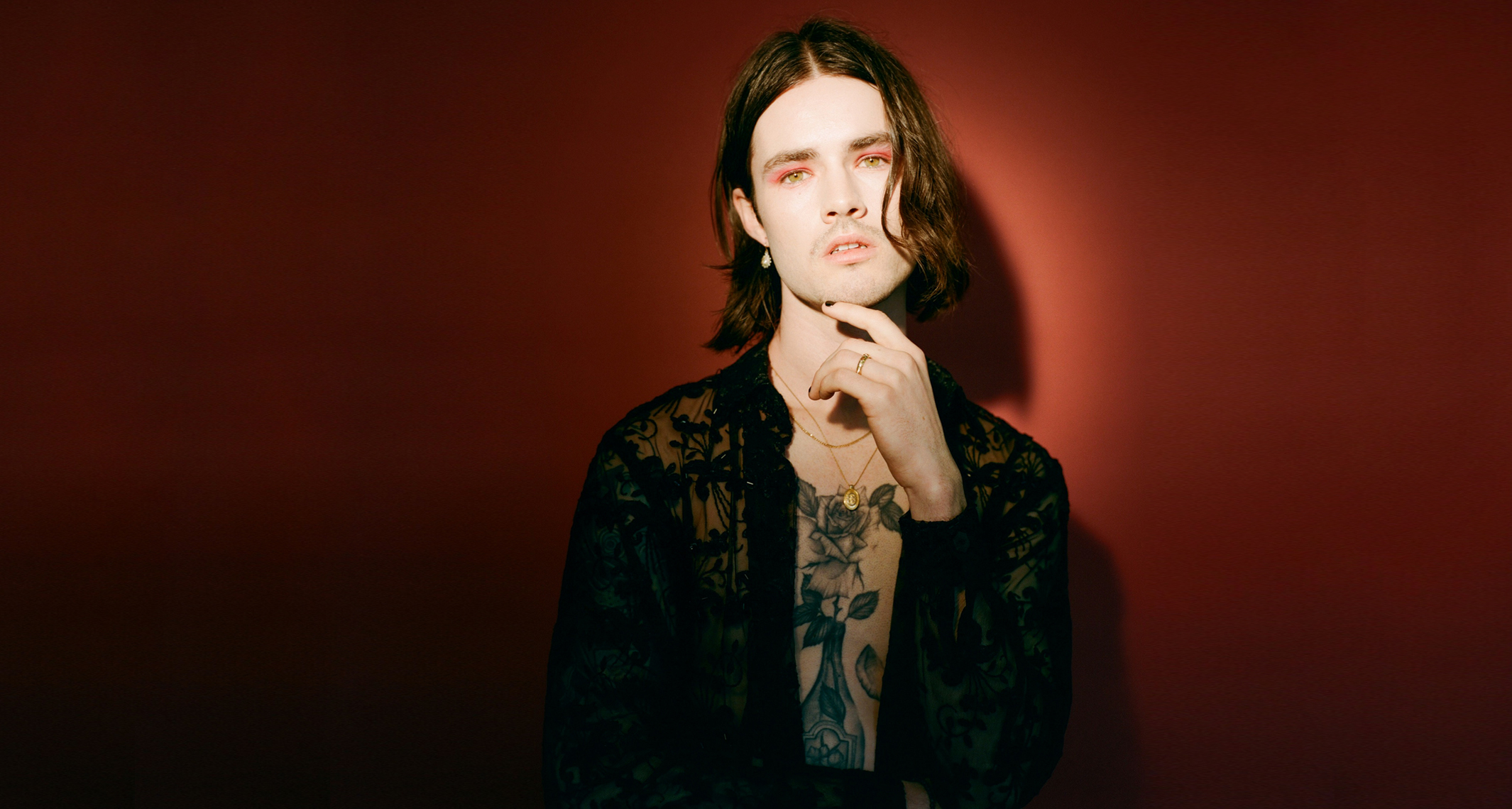 Fans of Saint Rien unite, as the Australian-born and LA-based singer-songwriter is back with yet another hit!

The artist has released a new track titled “Medusa,” and his musicality has never been stronger. This jam is a definite summer anthem with energetic beats, captivating rhythms, and irresistible vocals.

The music video released alongside the song is written, directed, and produced by Saint Rien, and features Ariah Janay, as Saint Rien’s wife. Shot in a home setting, Saint Rien can be seen cutting and gluing what seems to be a portrait of a woman while his wife comes and goes from the room, leaving open for interpretation the intention and message hidden in the visuals.

The track kicks off with infectious summer vibes carrying that feel-good energy. With a swinging gutter, Saint Rien playful chimes in with unparalleled vocals. “Medusa” is designed for those with an itch for a groove-inducing bassline that you can’t help but get moved by.

The track transports the listener to a sentimental state of mind that can be dynamic and melancholic at the same time. It promotes cadences that settle in a dream-like state. The song can touch your deeply rooted emotions and evoke vast imagery and connection.

After “Like You” and “Why2.” The artist has been building a solid name for himself in the industry.