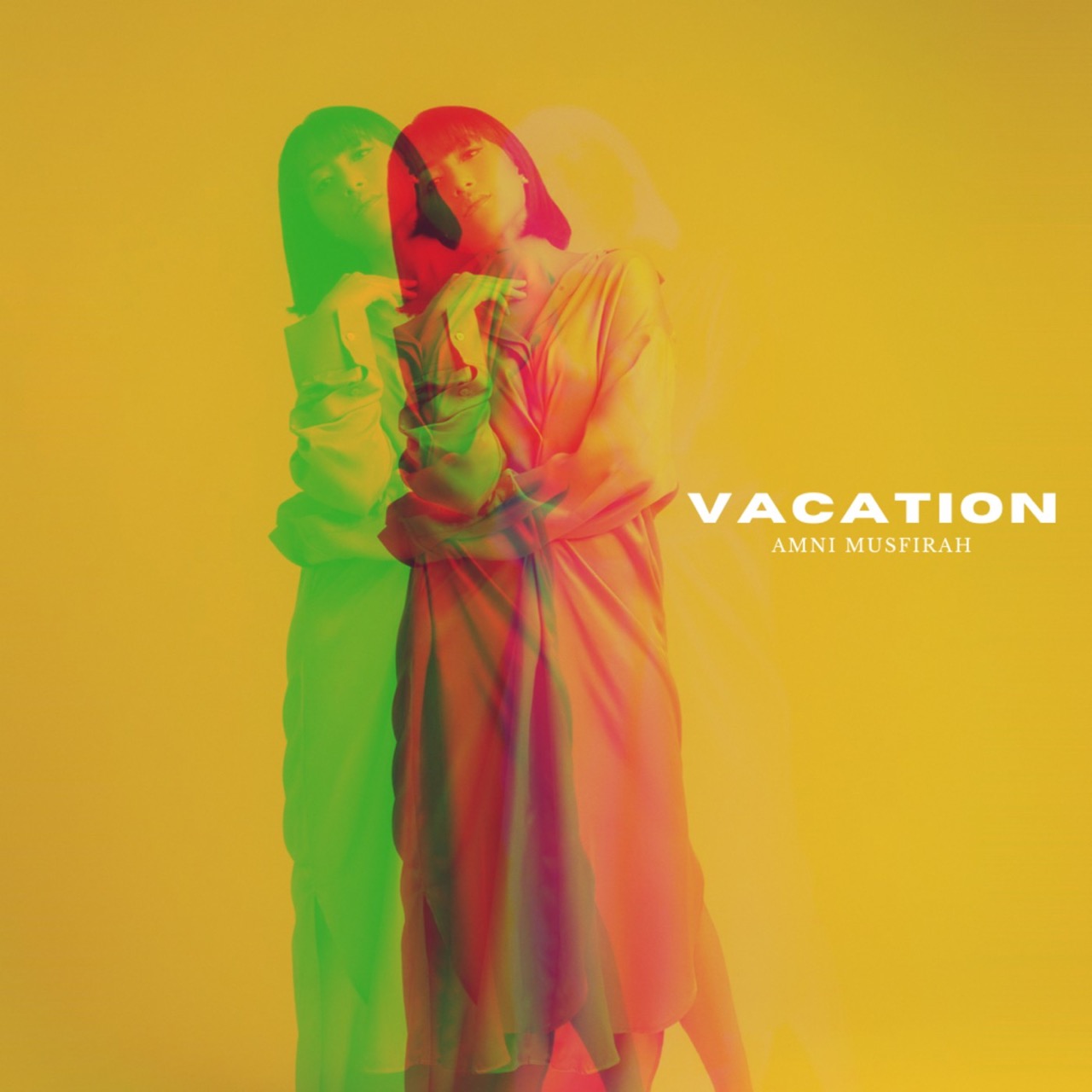 The anticipation for Singapore-born pop/r&b singer-songwriter and producer Amni Musfirah’s debut album is building, with its first single released today and titled “Vacation.” This uplifting song is a radio-ready single with a wonderful melodic progression on which Musfirah layers her incredibly well-mastered vocals.

The charismatic and vividly talented singer-songwriter wrote the song when she was going through a tough time back in Singapore. At that time, she felt the urgent need of taking a vacation to disconnect with daily-life and reconnect with her true self.

“Vacation” is a no disturbances, no drama and stress-free pop anthem set to spark mass appreciation among music fans worldwide.

Amni Musfirah was inspired by her parents’ love for music and singing to find her own artistic identity. It’s at the early age of 10 years old that she began performing. Her music fits the timeless kind, filled with positivity, sincerity, hope and love, one we encounter very rarely in today’s saturated music industry.

Musfirah’s talent was spotted by Singapore’s well-known composer, Iskandar Ismail, at the Childaid charity concert in 2008. Amni considers Iskandar Ismail her mentor, his most inspiring advice to her being “Learn. Never stop learning.”

In 2011, she became the voice and face of Southeast Asia’s largest water- light show, ‘Wonder Full’, attracting over 4.2 million visitors from across the globe. The show has played thrice every night at the Marina Bay Sands to over 30,000 spectators in Singapore ever since. After completing her studies at Berklee College of Music in Boston in 2017, Amni has since released six singles such as New York High, Goodbye and Say Yes.

The release of “Vacation” will clearly strengthen the rise of one of the most talented artists of her generation, the spectacular Amni Musfirah, as we highly anticipate the release of her debut album, scheduled to drop this year.