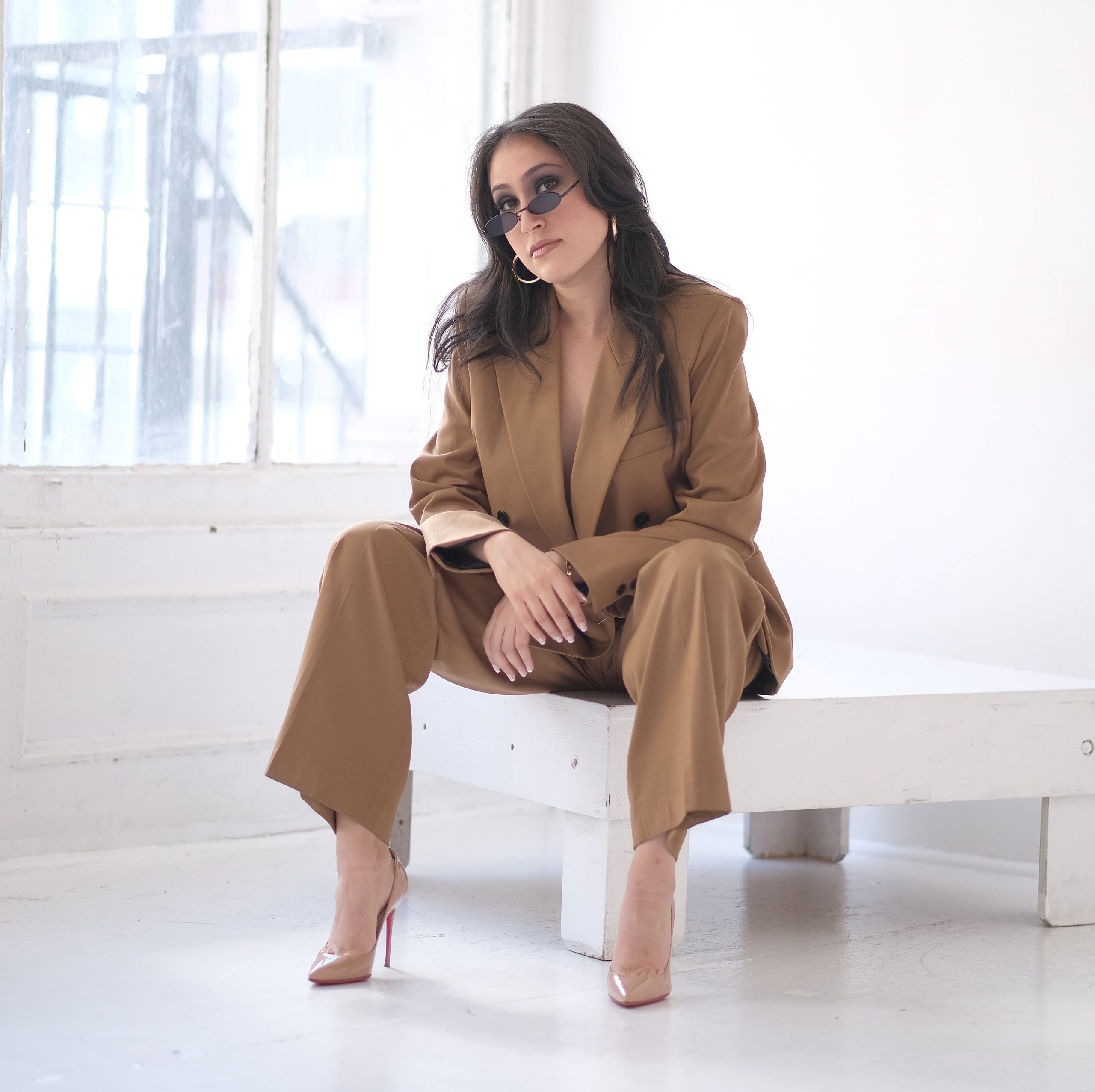 We have the distinct pleasure to announce the premiere of NYC-based singer-songwriter Nazanin, today on Nuevo Culture.  After “Infatuation” the R&B-Pop rising star is releasing “Red Light,” a compelling fusion of pop and contemporary R&B. On “Red Light,” Nazanin shares a feeling about needing to end things with someone she is very attracted to but is toxic for her. Inspired by her personal experience, at a time when she was seeing a guy who also taught her about the music business, she created this magnificent single that sustains the momentum created by her official debut release, “Infatuation.”

The ultimate pop-r&b emerging artist to keep on your radar in 2021, Nazanin hypnotizes the listener thanks to her intensely beautiful voice, a powerful tool that she masters to perfection. Her timeless and relatable songwriting paired with the epic soundscapes she composed for “Red Light” set a solid foundation for her to exponentially increase her following base this year.

It was during her childhood, at six years old, that Nazanin discovered her talent for singing. With a very mature voice for such a young age, she fell deeply in love with music, singing and performing with a striking stage confidence no matter how big the crowd she faced was.

She had to overcome some major difficulties while pursuing her passion, since her family was always opposed to her becoming a singer or an artist, but deep down in her heart, the young Nazanin always knew music was her biggest dream. She grew up in a very conservative Persian-Jewish town on the North Shore of Long Island, New York. Her parents immigrated from Iran due to the Iranian Revolution of 1979 where Jews were being persecuted.

Nazanin’s R&B-pop powerhouse track “Red Light” incorporates all the elements to become a potential hit single, and a tipping point for the inspiring and gorgeous soul to become what she was always meant to be; a shining star.