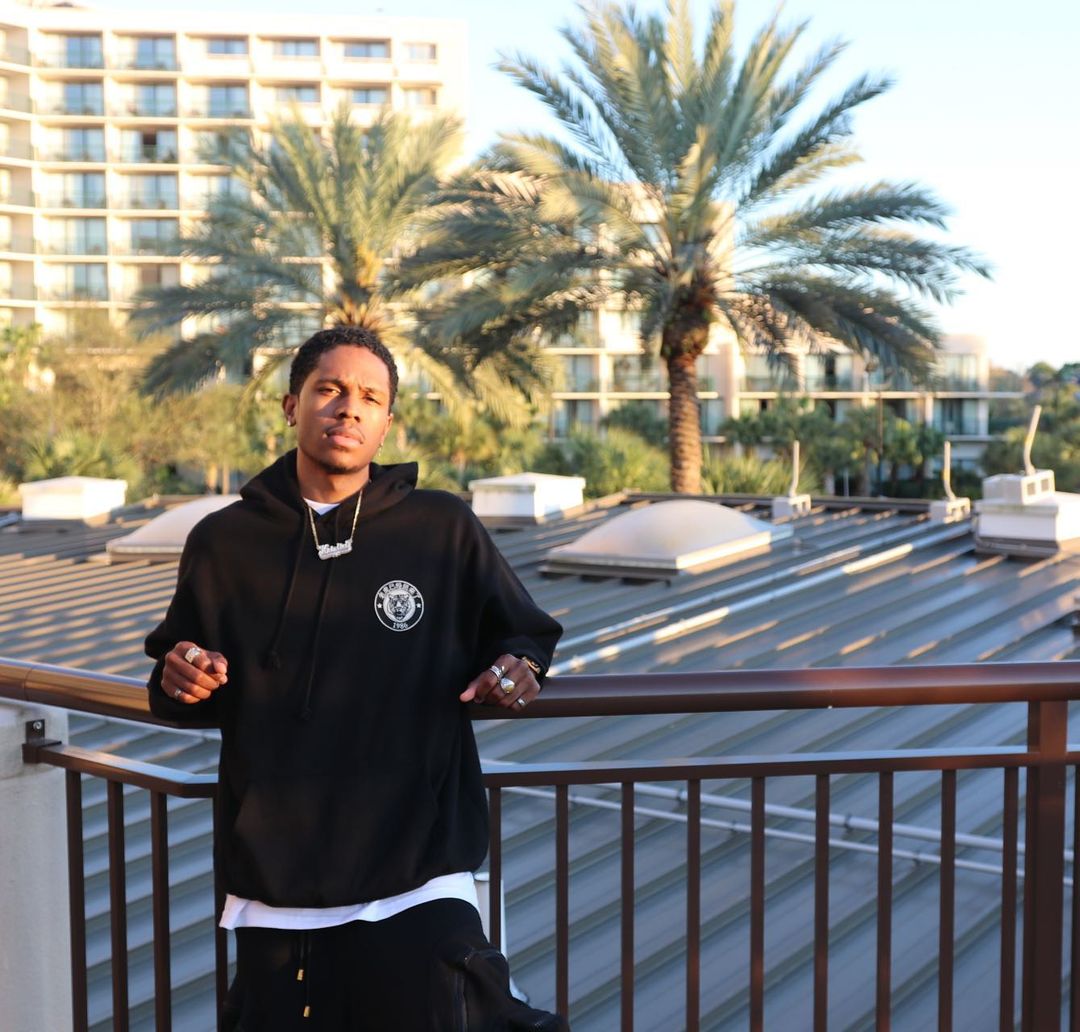 Born into a legacy of Hip-Hop, American Hip-Hop artist Lil Shxwn, Nelly’s nephew, is continuing his speedy rise in music with the release of a playful joint titled “Do What I Want,” a collaborative effort featuring The Wicker Twinz (Yoni and Solai), best known for their viral hit “Oh Yeah.”

Earlier this year, Lil Shxwn unveiled a magical track, “Time Lost” setting the bar high and elevating his game to unprecedented heights. While “Time Lost” had a more uplifting energy to it despite talking about the universally relatable feeling of regret towards a failed relationship, this new joint featuring the Wicker Twinz is much different.

Only positive vibes emanate from this match made in heaven between Yoni, Solai, and Lil Shxwn who seem to share the same lifestyle and mindset when it comes to sharing tunes for the young generations to play on repeat.

This wonderful production sees Lil Shxwn and The Wicker Twinz expose their lavish lifestyle and fine rapping skills all throughout the song, and the music video adds the extra touch to an overall brilliant project.

“Do What I Want” is directed by D. Ferg, while the music is produced by Young Shun. This song could very well become the anthem of an entire generation, used to get what they want, right here and right now.

Music runs in his veins, and he has been surrounded by the music industry since the youngest age. He recorded his first track at 11 years old. He then went on to form a new group with a family friend, JGE Retro, before Lil Shxwn decided to embark on a solo career.

Lil is currently in the process of releasing a lot of new music, including plenty of singles, an EP, and a debut album. His signature sound and very special style are instantaneously recognizable at first listen on any of his tracks, a sign we’ve got a potential major figure of tomorrow’s rap scene to follow closely in the coming months.